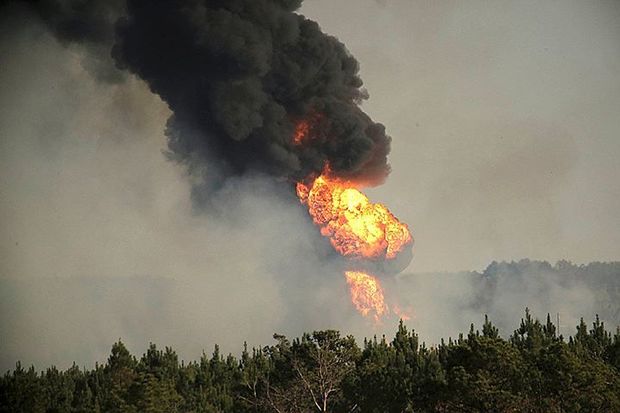 The pipeline between the cities of Bazman and Zahedan in Sistan and Baluchestan province did not contain any gas, and the testing and cleaning process were conducted with air and water, a local oil official was quoted as saying by Fars news.

Mehr news agency also quoted the spokesman of the National Iranian Gas Company as saying that the incident was not an explosion as there was no gas in the pipes.

State broadcaster IRIB had reported earlier that the deaths had been caused by a gas line explosion.