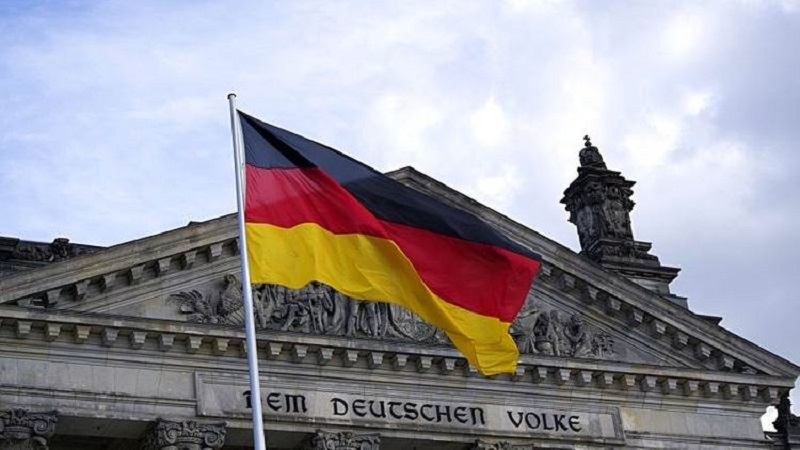 German Finance Minister Olaf Scholz plans to take on at least 160 billion euros ($190 billion) in new debt in 2021 to help stave off the economic impact of the COVID-19 pandemic, three people familiar with the matter said on Sunday, Reuters reports.

Of the additional debt, 39.5 billion euros are earmarked to support companies whose business has been hit by the coronavirus crisis, a draft of the budget seen by Reuters showed. About 2.7 billion euros will be available to pay for a vaccine.

Funds to pay for the general impact of the pandemic have been raised by 10 billion euros to 15 billion euros.

Parliament this year suspended Germany’s debt brake to allow the government to take on net new debt of up to 218 billion euros to finance rescue and stimulus measures.

But a coalition source said it was unlikely to need the full amount. Scholz has said he will ask lawmakers to suspend debt limits again next year.

The Finance Ministry was not immediately available for comment.

Olaf Scholz told journalists on Sunday that total new debt for the years 2020 and 2021 would be slightly higher than 300 billion euros, without providing a breakdown.

Germany has taken unprecedented steps to help companies and small businesses to get through the crisis, freeing up billions of euros to prevent the economy shrinking further.