Governor of US State of Indiana issues proclamation on Khojaly Massacre 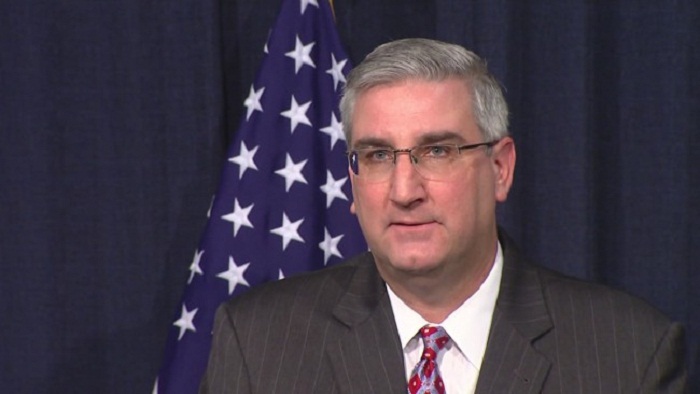 The document, which was sent to Azerbaijan’s Consulate General in Los Angeles, proclaims February 26 as the “Khojaly Remembrance Day” in the State of Indiana, t

The Governor of the U.S. State of Indiana, Eric J. Holcomb, signed a proclamation on the Khojaly Massacre, which was committed by Armenia’s armed forces on February 25-26, 1992 against the Azerbaijani civilians.

The proclamation reads: “On February 25 and 26, 1992, the population of the town of Khojaly in Azerbaijan was subjected to a massacre, resulting in the death of over 600 innocent civilians, including many children, women and elderly. The renowned international human rights organization “Human Rights Watch” called this tragedy “the largest massacre” in the region. This event in Khojaly is a sobering reminder of the terrible damage that can be inflicted in wartime and the enduring need for greater understanding, communication and tolerance among people the world over. Azerbaijanis living in the State of Indiana and around the globe observe February 26 every year as a Day of Remembrance honoring victims of the Khojaly massacre. February 26, 2017 marks the 25th anniversary of the Khojaly massacre. Azerbaijan’s freedom, independence, sovereignty, and territorial integrity is recognized and supported by the international community, including the United States of America and the United Nations.”

In conclusion, Governor Holcomb proclaims February 26 as the “Khojaly Remembrance Day” and invites all citizens “to duly note this occasion”.

It should be noted that this is the first proclamation by an Indiana Governor on the Khojaly Tragedy.