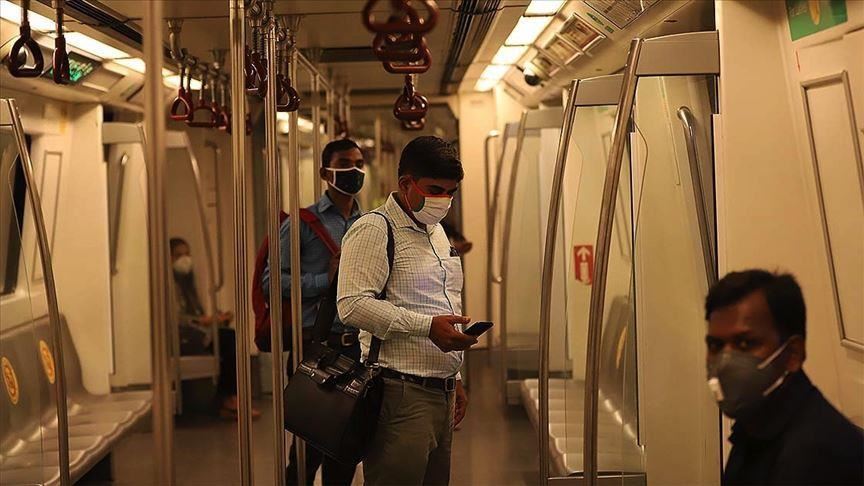 Since the first case of COVID-19 was diagnosed in India on Jan. 27, 2020, the total number of cases crossed 12 million, making it the third-most affected globally, behind the United States and Brazil.

India has been having a spike – above the 60,000 cases daily – for three days straight. Still, Monday's rise was below September's peak of more than 90,000 cases a day.

India opened up its coronavirus inoculation program to people above 45 on Thursday as infections surge, which will delay vaccine exports from the world's biggest maker of the drug.

The country has so far injected 64 million doses and exported nearly as many. This has raised criticism at home as India's per-capita vaccination figure is much lower than many countries.

The government has previously said that people over 45 can register for inoculation from April 1.