Iran reaffirms support for restoration of all communication lines in region 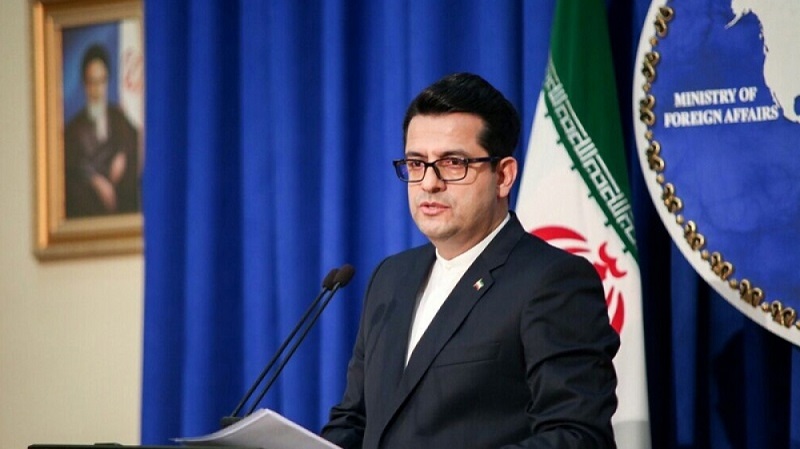 Iran supports the restoration of all communication lines in the region, Iranian Ambassador to Azerbaijan Seyyed Abbas Mousavi said on Thursday.

Mousavi noted that the opening of the Zangazur corridor in the region is an issue to be resolved between Azerbaijan and Armenia.

"During the visit of Iranian Minister of Roads and Urban Development Rustam Ghasemi to Azerbaijan, discussions were held regarding these roads. One of the issues considered by the two countries is transit. Both countries deem this issue to be important," the diplomat added.