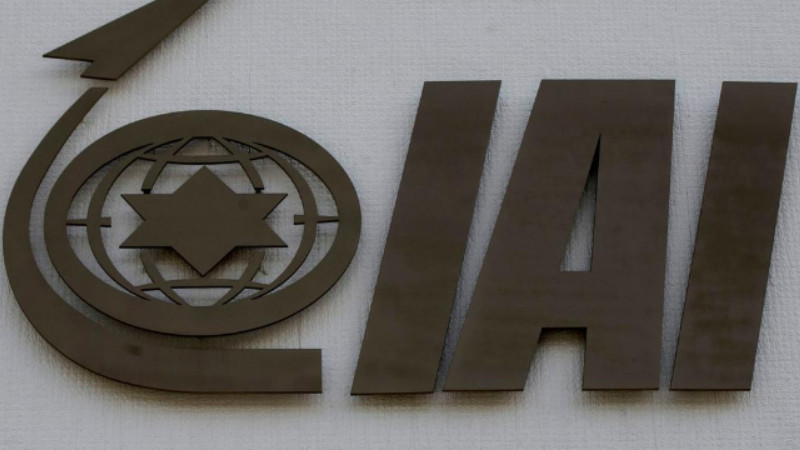 The contract will be carried out by IAI’s ELTA Systems. IAI did not name the European country.

IAI delivered special mission aircraft to the Israel Defence Forces and numerous countries and is one of only a few companies with these technology capabilities in-house.

Its technology enables high-performance business jets to be used as special mission aircraft. Previously, most of these aircraft, primarily used for collecting intelligence, were based on converted cargo or passenger planes.