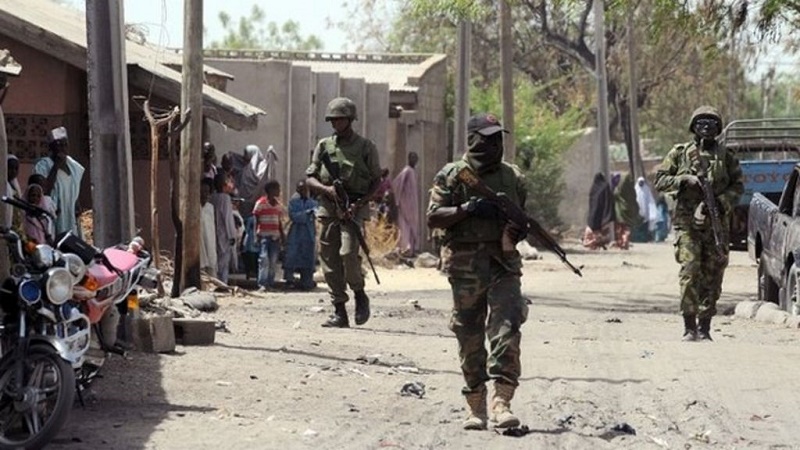 The militants, who the sources said were with Islamic State West Africa Province (ISWAP), attacked a military outpost in Rann, in Kala Balge local government area of Borno state, in three trucks at roughly 1:30 am, firing sporadically for an hour. When the shooting stopped, the soldiers went into the town and were killed in an ambush, the sources said.

"Those that had hidden inside the town ambushed and killed the captain, lieutenant and five other soldiers," the military source said.