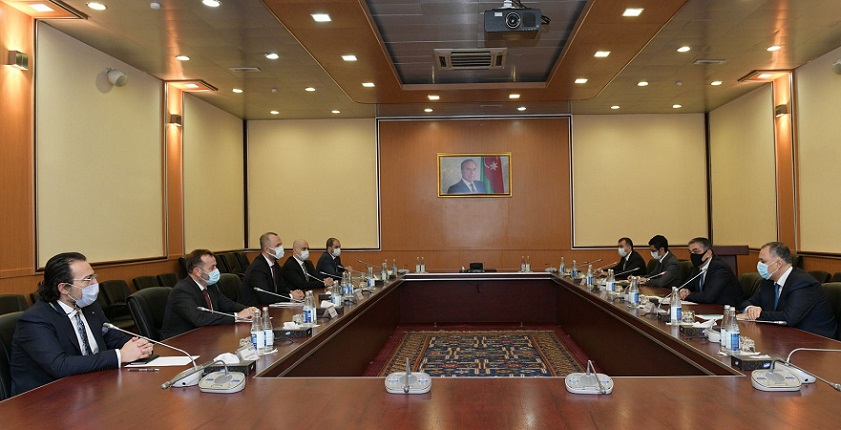 A meeting between the Minister of Transport, Communications and High Technologies of Azerbaijan Ramin Guluzade and Director General of the Turkish Post and Telegraph Organization (PTT) was held.

In the course of the meeting, Guluzade expressed gratitude to the Turkish side for moral and political support during the Second Karabakh War.

“By the instructions of the President of Azerbaijan, we started to restore infrastructure in the liberated territories. The construction of the first category road from Fuzuli district to the historical city of Shusha has already begun. Turkish companies are also involved in the project,” said the minister.

“It’s planned to implement innovative projects in the liberated territories, which is of great importance for our country. Now we are negotiating with leading world companies on the implementation of Smart city projects, and the work being done will certainly give an impetus to the development of the postal sector in these areas in accordance with more modern requirements," Guluzade emphasized.

Furthermore, the sides exchanged views on the current state and prospects of cooperation between the two countries in the field of postal and financial services, as well as on agreements to be signed between Azerpost and PTT.

The Azerbaijani minister noted that as a result of the favorable geographical position of the country, as well as the pursued purposeful policy, Azerbaijan has turned into one of the largest transport and logistics hubs in the Eurasian region, adding that ample opportunities have opened up for Azerpost LLC in the field of postage and delivery of international e-commerce goods.

“It is within these opportunities that the postal service of Azerbaijan has been implementing a project of a regional transit postal center-HUB for five years, aimed at processing and transporting e-commerce goods. Electronic trade products from Azerpost partners are accepted in China, delivered to the logistics center of Heydar Aliyev International Airport in Baku, then international mail is sent to the country of destination. Under this project, the Turkish postal service was among the main partners of Azerpost,” Guluzade stressed.

The minister stressed the importance of further developing cooperation between the two countries in the field of e-mail, trade and money transfers.

The documents signed on Jan. 14 will increase the volume of mail transported and exchanged between the two countries, and will also contribute to the development of international electronic commerce, he added. 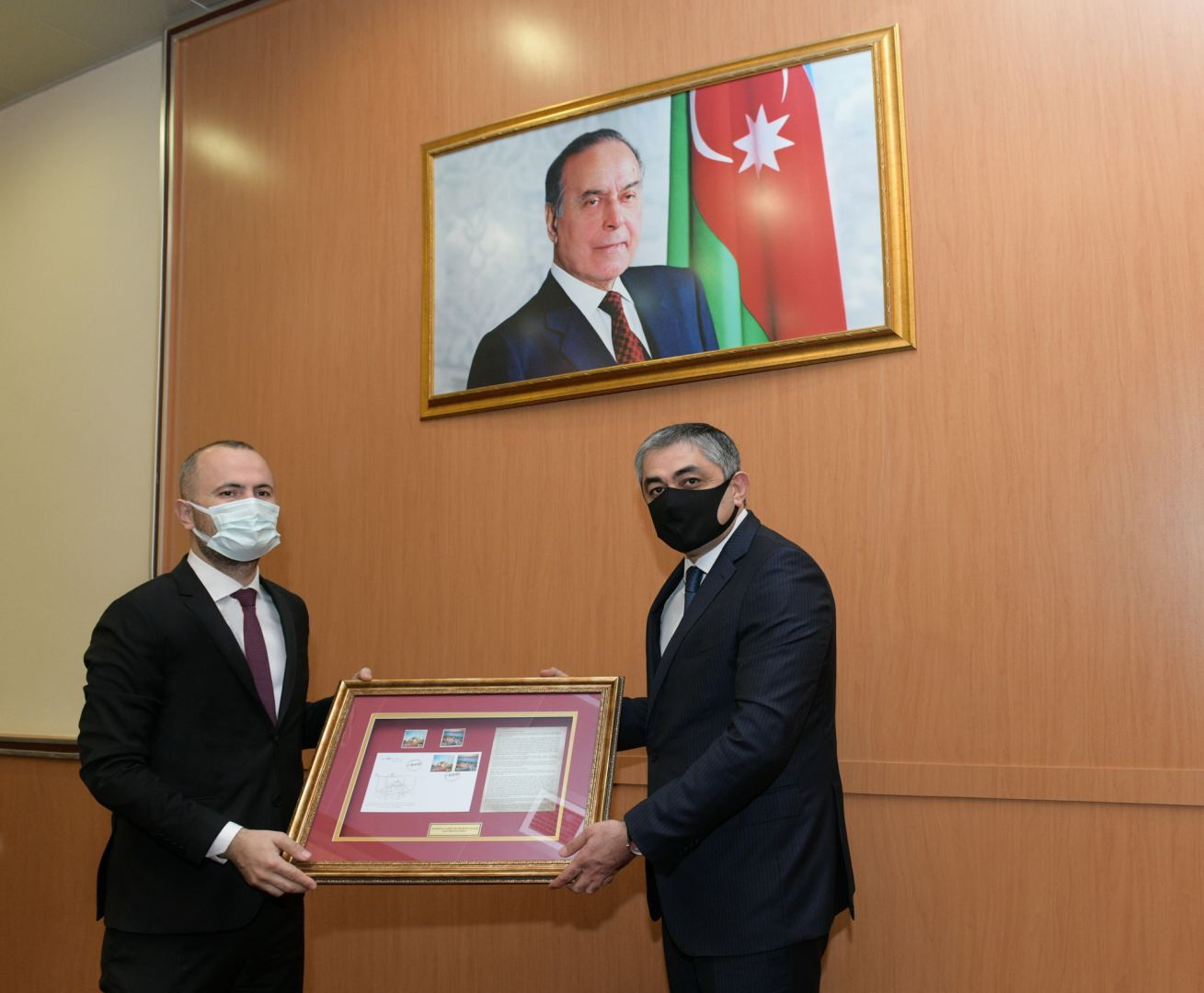