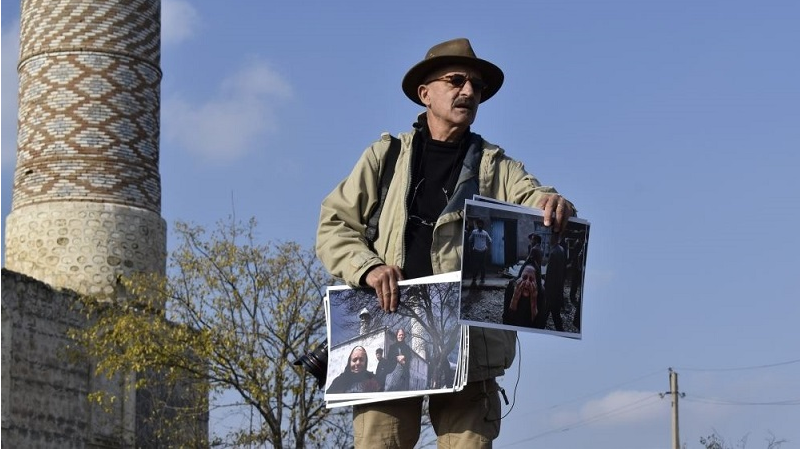 The Association of French-Azerbaijani Dialogue organized a virtual conference with the participation of the famous photojournalist Reza Deghati.

During the conference, Deghati reminded his first visit to Azerbaijan in the early 1990s, filming the events of January 20 (when Soviet troops killed and injured many civilians in Baku), injustice against the Azerbaijani people during that period.

According to him, during the Second Karabakh War (from late September through early November 2020) he had again made a trip to the cities already visited by him during the First War (1992-1994) and was shocked by what he saw.

The journalist said that he witnessed ruins in other cities of the world destroyed by the war, but never saw the situation similar to Fuzuli and Aghdam cities.

As he noted, destructions are inevitable in all wars, but the above cities were completely ruined by Armenians.

“I saw this for the first time. Azerbaijanis, expelled from Karabakh in the 1990s, couldn’t take anything from their homes, and Armenians looted the houses of expelled people, even dismantled the doors and windows of the houses and sold them,” said Deghati. “In Fuzuli and Aghdam there is an even more shocking situation. Trees have grown between the destroyed walls of houses in Fuzuli. When you look at the city, you can see only trees. Aghdam is real Hiroshima. Only the destroyed walls are visible. No trace of the cities and villages that I visited in the 1990s has remained."

He noted that the mosque in the city of Shusha was turned by Armenians into a livestock barn. Deghati showed photographs taken by him during the first and second Karabakh wars, which depict the suffering of the Azerbaijani people.

He also spoke about the bias of the French media, stressing that they don’t observe impartiality.

“Although I called the media, saying that I’m going to Karabakh for highlighting the war and offering them to do the same, their answer was short – ‘our journalist has already gone to the conflict zone’, but I told them that the journalist covers the war from the Armenian side, while any war, as it’s known, has two parties,” he reminded.

Deghati said that an Armenian extremist group, which insulted a journalist from the French TV channel TF 1, attacked him for 30 years, as well.

"Members of the group living in France threaten to destroy all the local galleries which would organize an exhibition of Reza's photographs about the events,” he said. “In France, a country of human rights, and Armenian extremist group has been attacking me and hindering my photo exhibitions for 30 years."

The famous photographer stressed that the whole world should know about the shelling of civilians in Barda city by Armenia with cluster shells. He also noted that he has many projects related to photographs from Karabakh.

Then Degati answered the questions of the conference participants and emphasized the importance of frequent holding of such events in order to convey the realities of Azerbaijan to the world. 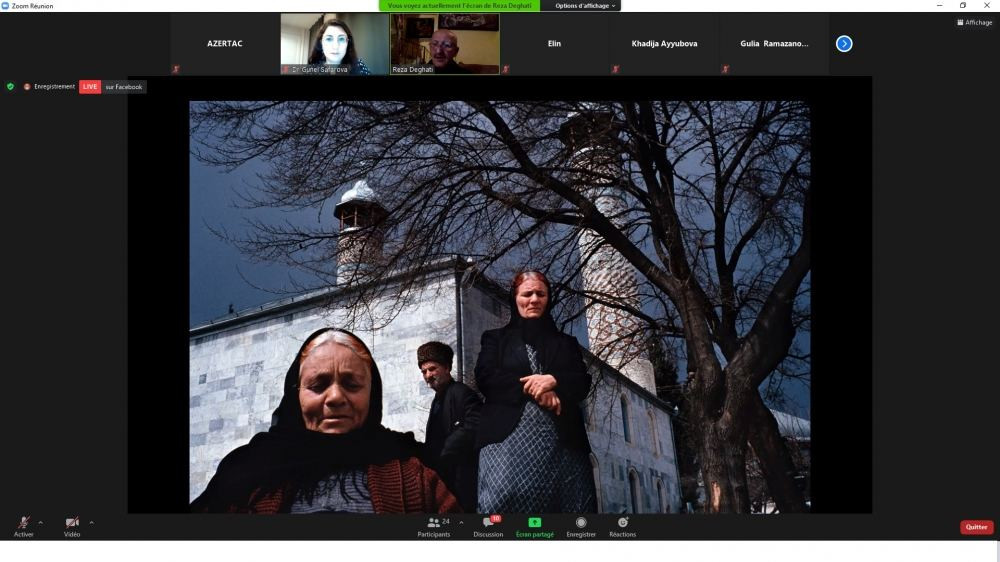 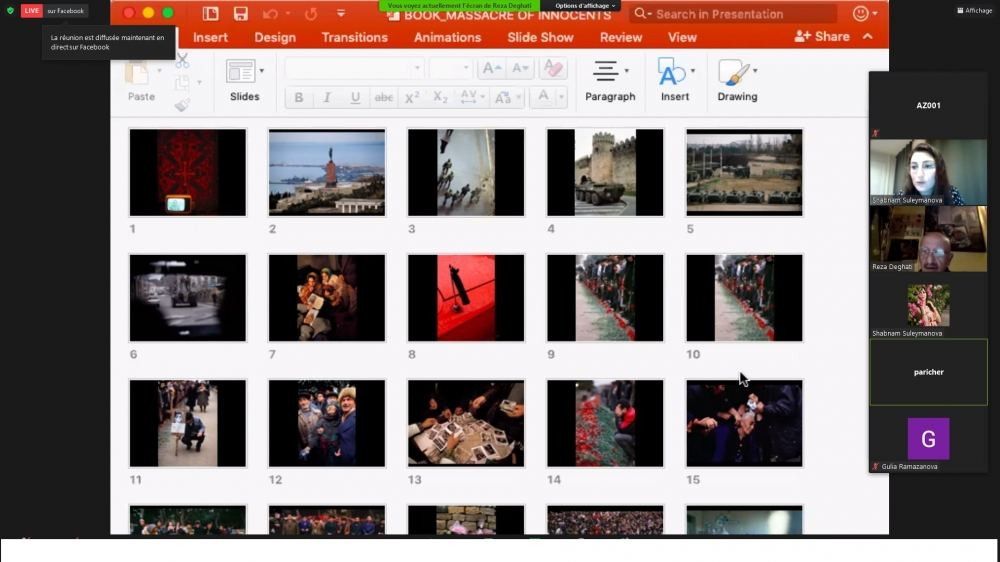 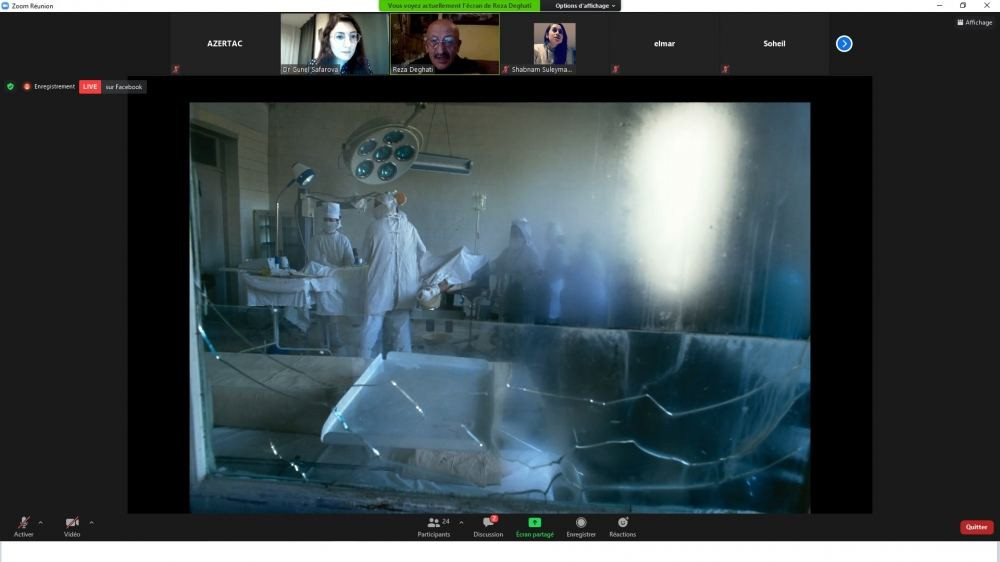 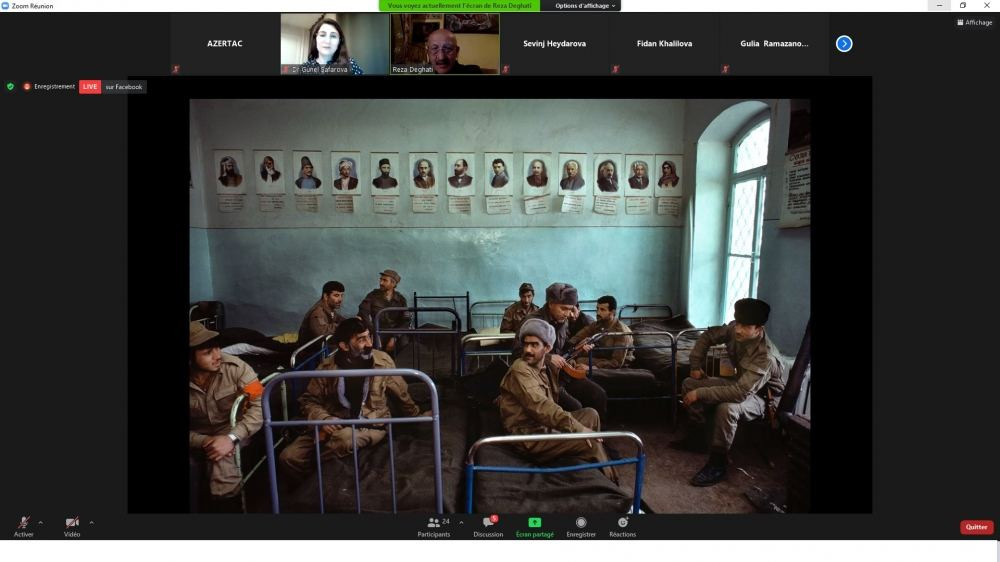 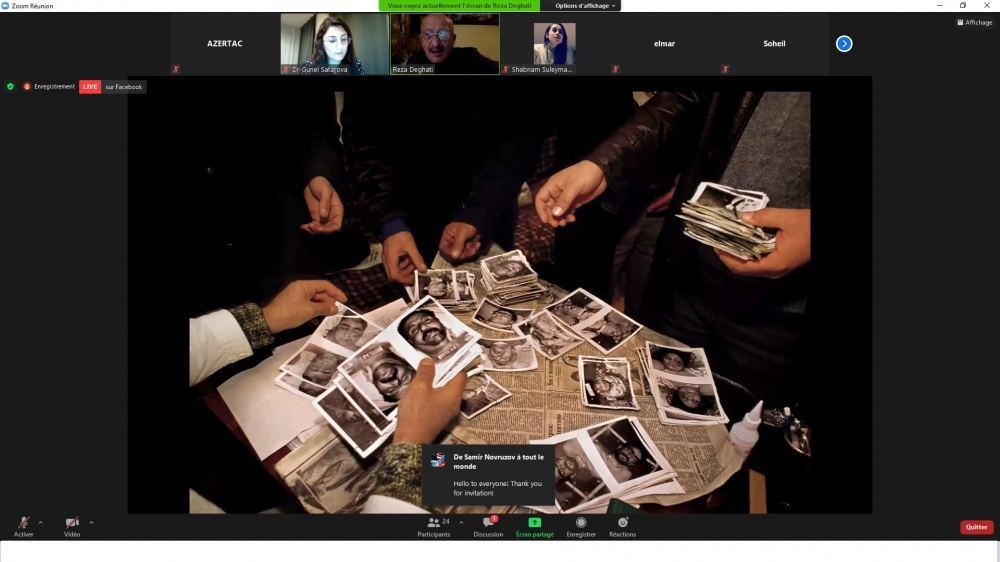 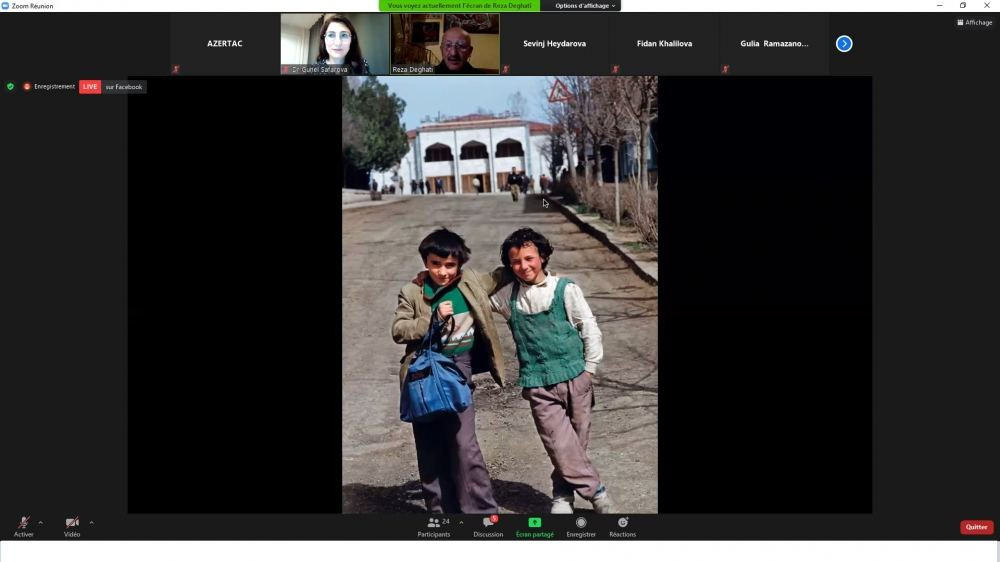 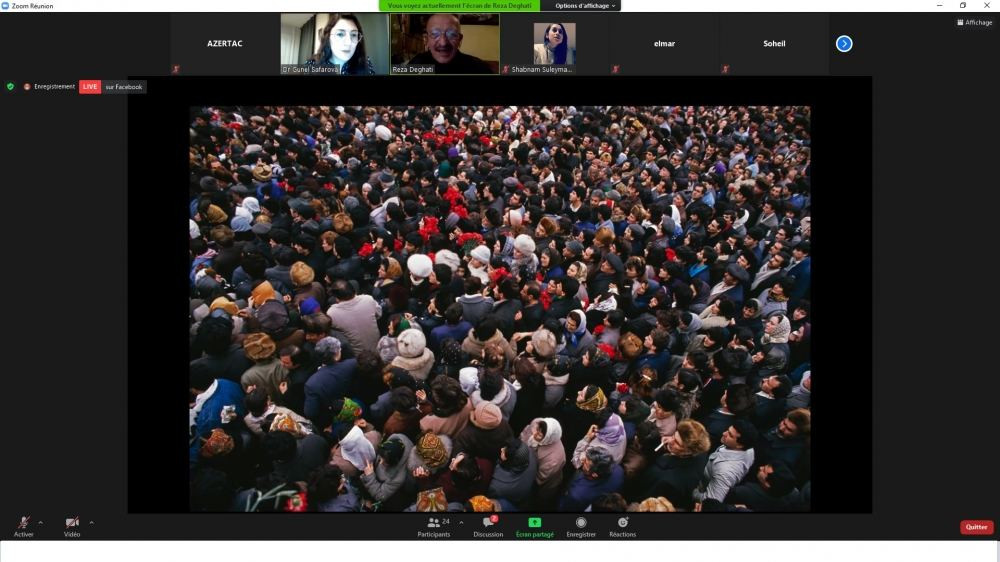