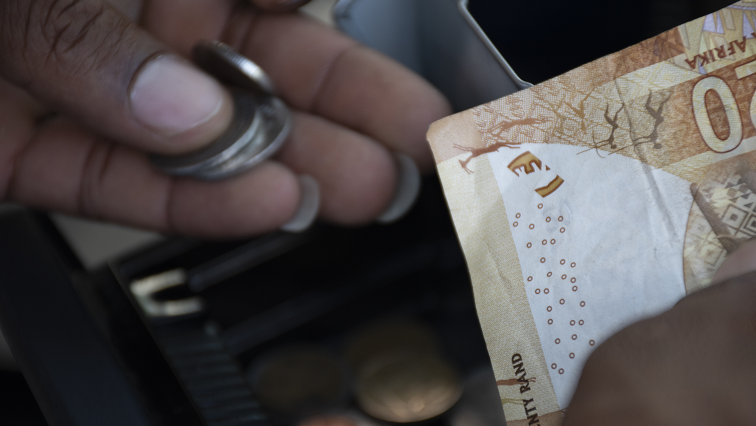 After two consecutive quarters of positive growth, real gross domestic product (GDP) in South Africa decreased 0.7 percent in the second quarter (Q2) of the year to 1.142 trillion South African Rand (about 66.1 billion U.S. dollars), in comparison with 1.151 trillion Rand in Q1, according to the data released by the Statistics South Africa (STATSSA) on its website Tuesday, News.az reports citing Xinhua.

The STATSSA said in the statistics report that the devastating floods in KwaZulu-Natal, an economic powerhouse, and load shedding contributed to the decline, weakening an already fragile national economy that had just recovered to pre-pandemic levels.

Sectors including manufacturing, trade, catering and accommodation were negatively impacted by both the floods in KwaZulu-Natal and power cuts across the country.

The damage to factories and plants, and disruptions to logistics and supply chains pulled national manufacturing output down 5.9 percent, with the biggest drags on growth being petroleum and chemical products, food and beverages, and transport equipment. And trade, catering and accommodation recorded a contraction of 1.5 percent as floods damaged retail outlets and storage facilities.

As for mining production, one of the pillar industries, the mining industry was dragged lower by gold, coal and diamonds, with the decrease in coal production caused partly by the flooding. Mining output was also negatively affected by load shedding.

Data showed that agriculture, forestry and fishing activity decreased 7.7 percent, which was pulled lower by a decrease in the production of animal products. Electricity outages and the spread of foot-and-mouth disease contributed to the decline.

The finance, real estate and business services industry, however, made the biggest positive impact on GDP growth in Q2, rising 2.4 percent. And the growth was driven by increased activity in the banking sector, as well as in insurance and pension funding.

The STATSSA said in the report that the economy took almost two years to recover from the impact of COVID-19, with real GDP reaching pre-pandemic levels in Q1. The recovery was short-lived, with a 0.7 percent decline in Q2, dragging GDP back below the fourth quarter of 2019 pre-pandemic level.

The unadjusted real GDP at market prices for the first six months of 2022, however, increased 1.4 percent when compared with the same period last year. Imports of goods and services increased 5.6 percent, with chemical products and mineral products being the main drivers, according to the STATSSA.