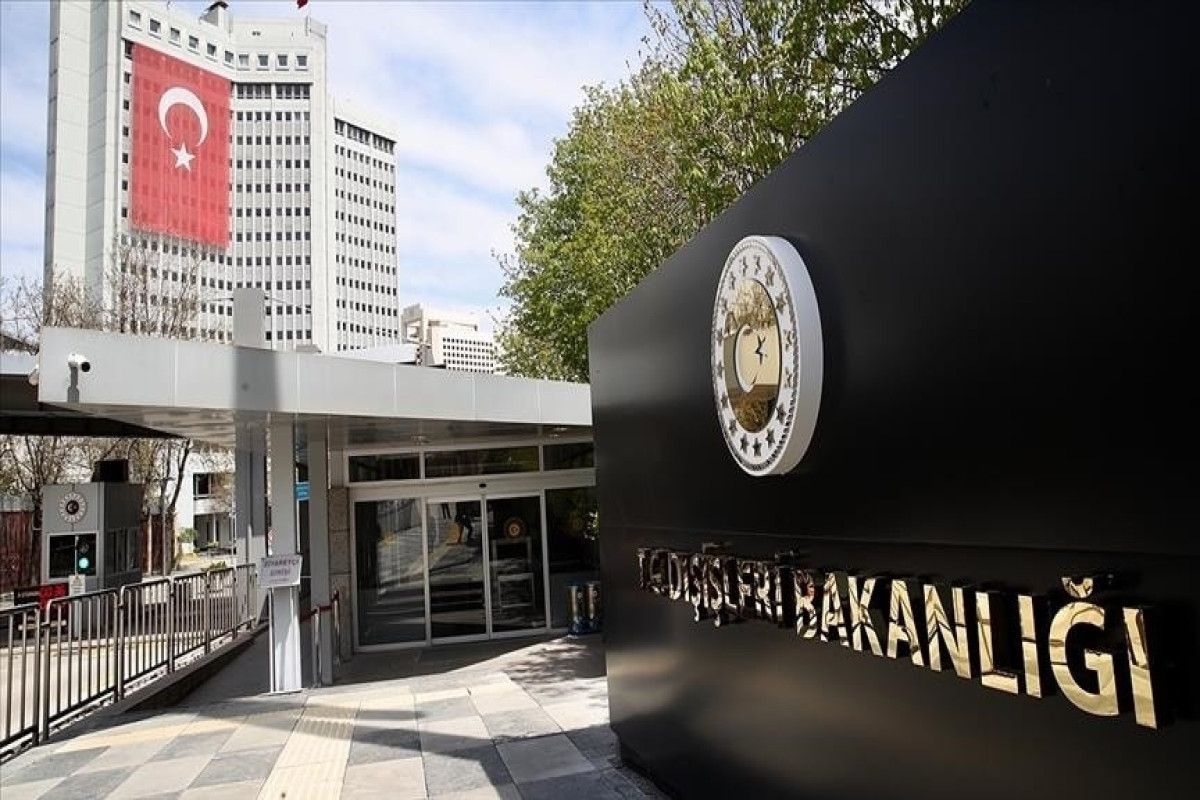 Türkiye asked Chinaese authorities for an explanation on the causes of the fire in the Uyghur Autonomous Region, News.az reports citing Anadolu.

In a written statement on the subject, the Ministry stated that it was learned with deep sadness that there were those who lost their lives and were injured in the fire in Urumqi, the center of China’s Xinjiang Uyghur Autonomous Region.

In the statement, Turkey’s condolences were conveyed for this tragic event and wished a speedy recovery to the injured.

The statement also said, “We expect the public to be informed about the cause of the fire.” expression was used.

In the information provided by diplomatic sources, “Explanation was requested from the Chinese authorities about the causes of the fire.” it was said.