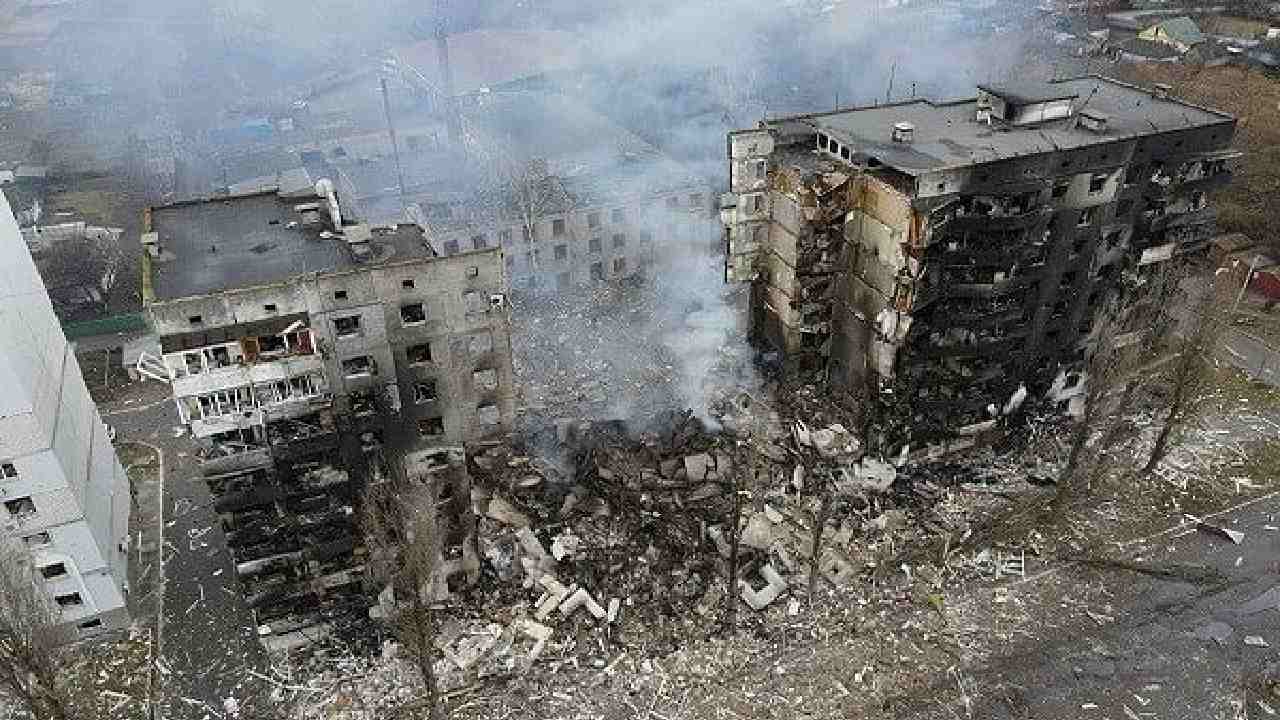 As of May 4, approximately 24,000 teachers, who left the territory of Ukraine, have become registered, Serhiy Shkarlet said on a national telethon Wednesday afternoon.

In particular, 40,000 Ukrainian children have already been enrolled in kindergartens in Poland, 140,000 in elementary school, 20,000 in high school and 500 students.

“But 40 percent of all children are taught in Ukrainian-speaking classes, particularly in Poland,” he added.