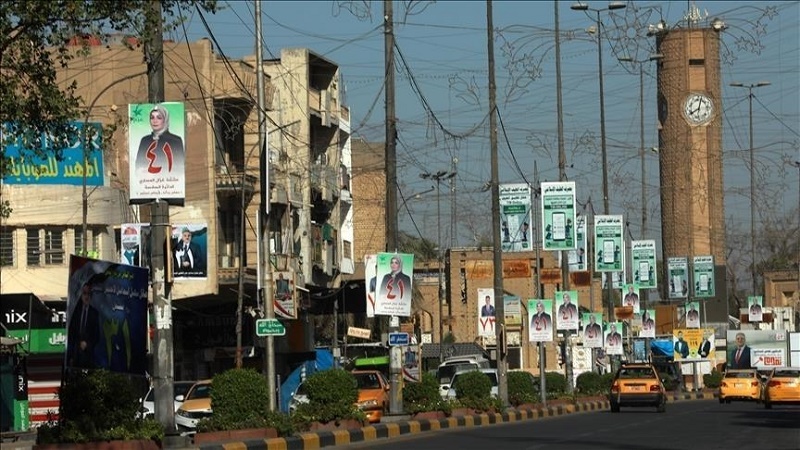 A dozen nations, including the US and those in Europe, said Wednesday they welcome the Iraqi Independent High Electoral Commission’s preparations for Oct. 10 elections.

"This early election is an opportunity for Iraqi voters to democratically determine their future," said a statement by the nations’ top diplomats, Anadolu Agency reports.

They included the US, Australia, Canada, Denmark, Finland, Germany, Italy, the Netherlands, New Zealand, Norway, Sweden and the UK.

"We recognize the importance of this moment in Iraqi history. In response to requests from the Iraqi people, substantial resources have been mobilized in support of free and fair elections," it said.

The nations also threw support behind the Iraqi government "to ensure a safe, free, fair, and inclusive electoral environment for all Iraqis, including women and youth, who have long faced violence and intimidation in the pursuit of reform."

"Likewise, we support the Iraqi government’s efforts to ensure that internally displaced persons can safely participate in the election. We call on all parties to respect the rule of law and the integrity of the electoral process," they said.

Elections in the oil-rich country are scheduled for Sunday.

Figures from the Electoral Commission in July showed 3,249 candidates representing 21 coalitions and 109 parties, as well as independent candidates, will run for seats in the 329-seat parliament.

The polls were originally scheduled to be held in 2022, but political parties decided to hold early elections following mass protests that erupted in 2019 against deep-seated corruption and poor services.