WHO says pandemic 'nowhere near over' as France, Germany post record cases 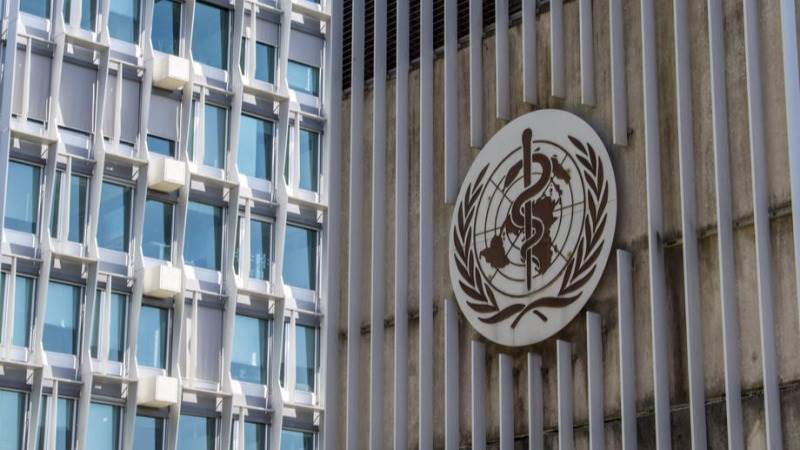 The World Health Organization has warned that the Covid-19 pandemic is far from over, as France, Germany and Brazil posted new records of infections in the past 24 hours, News.Az reports citing AFP.

The highly transmissible Omicron strain has spread unabated around the world, pushing some governments to impose fresh measures while speeding up the rollout of vaccine booster shots.

"This pandemic is nowhere near over," WHO chief Tedros Adhanom Ghebreyesus told reporters Tuesday from the agency's headquarters in Geneva.

Europe is at the epicentre of alarming new outbreaks, with Germany's cases soaring past 100,000 and France reporting nearly half a million cases on Tuesday.

The UN health chief warned against dismissing Omicron as mild, as the dominant Covid strain continues to flare new outbreaks from Latin America to East Asia after it was first detected in southern Africa in November.

"Omicron may be less severe, on average, but the narrative that it is a mild disease is misleading," he said.

Five millions cases were reported in Europe last week and the WHO has predicted Omicron could infect half of all Europeans by March, filling hospitals across the continent.

Germany on Tuesday recorded 112,323 coronavirus cases and 239 deaths, officials said, with Omicron found in more than 70 percent of the infections.

The surge has pushed German Chancellor Olaf Scholz to seek compulsory vaccinations to ramp up the immunity of the population in Europe's biggest economy.

The latest data issued by Public Health France showed that there were 464,769 new cases in the last 24-hour period, a record number.

The record cases come days after the two-year anniversary of the announcement of the first person dying of a virus in China only later identified as Covid.

Since January 11, 2020, known fatalities in the pandemic have soared to more than 5.5 million.