Zelenskiy: free our POWs in return for Russian ammonia exports 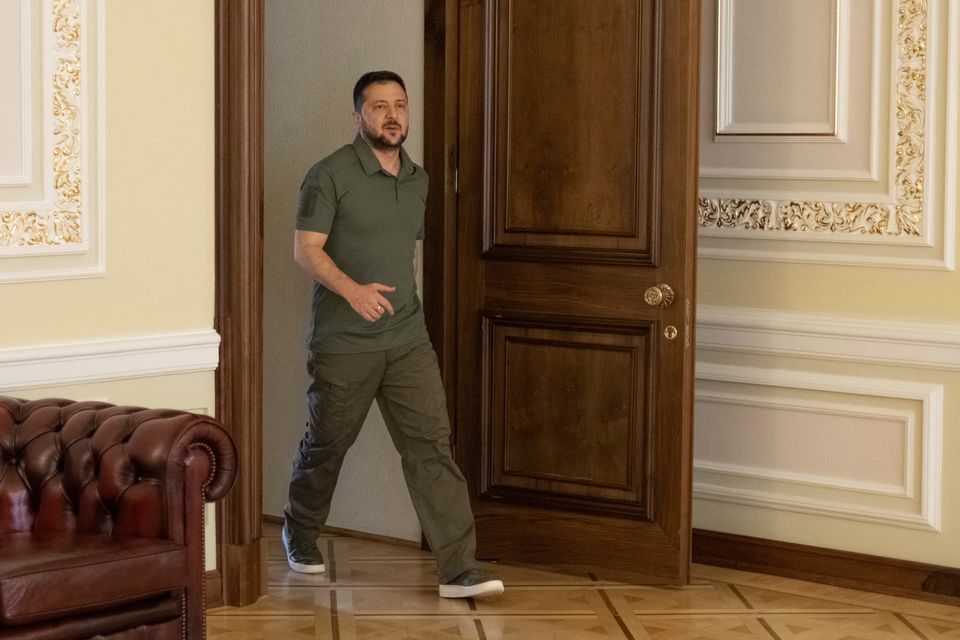 Ukrainian President Volodymyr Zelenskiy said on Friday he would only support the idea of reopening Russian ammonia exports through Ukraine if Moscow handed back Ukrainian prisoners of war (POWs) to Kyiv, News.az reports citing Ukrinform.

In an interview, Zelenskiy told Reuters he had proposed the arrangement to the United Nations, which has suggested resuming Russian ammonia across Ukraine to ease a global shortage of fertiliser.

"I am against supplying ammonia from the Russian Federation through our territory. I would only do it in exchange for our prisoners. This is what I offered the UN," he said in an interview at his presidential office.

The United Nations has proposed that ammonia gas owned by Russian fertiliser producer Uralchem be pumped by pipeline to the Ukrainian border, where it would be bought by the U.S.-based commodities trader Trammo.

The pipeline is designed to pump up to 2.5 million tonnes of ammonia per year from Russia's Volga region to Ukraine's Black Sea port of Pivdennyi, known as Yuzhny in Russian, near Odesa.

It was shut down after Russia sent its troops into Ukraine on Feb. 24.