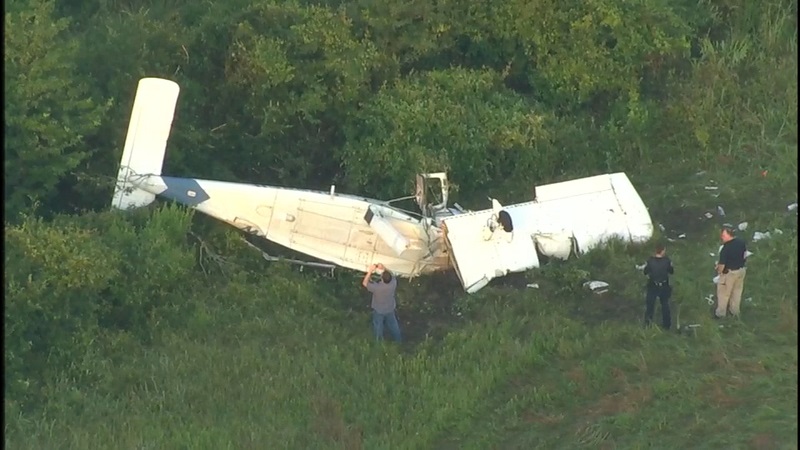 Texas Department of Public Safety officials said the plane crashed as it attempted to land at the Madisonville Municipal Airport about 1 a.m. Monday morning. Madisonville is about 180 km north of Houston.

The pilot was killed in the crash and five passengers were injured and taken to hospitals. All six people on board the plane were adults.

Local media reports said that the Madisonville Municipal Airport is unmanned, meaning all aircraft have to radio in to be cleared to land. At night, lights are supposed to turn on to help guide pilots to the runway.