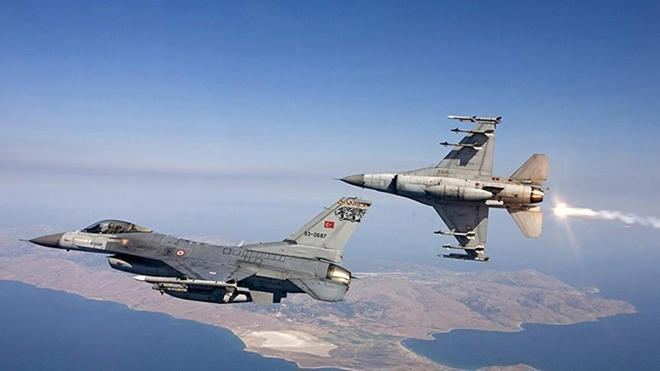 A total of 44 Daesh terrorists were “neutralized” over the last 24 hours as part of Turkey’s Operation Euphrates Shield in northern Syria, the military announce

Turkish Armed Forces, who use the word "neutralized" to refer to killed, wounded or captured terrorists, also hit 253 Daesh targets in air and artillery strikes over the same period, the General Staff said in a statement.

Since November, the operation has focused on taking the town of Al-Bab, 30 kilometers (19 miles) south of the Turkish border, from Daesh.