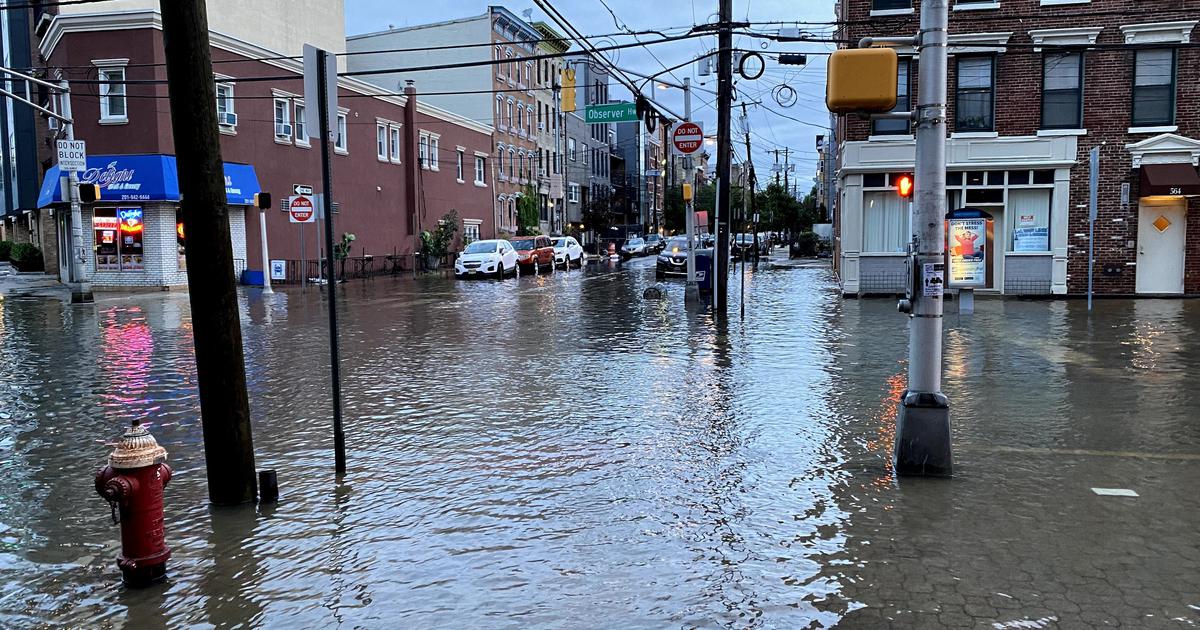 At least 44 people have died in New York after the city was inundated by flash floods, police said Thursday, as Storm Ida wreaked havoc on the northeast United States, forcing flight cancellations and state of emergency declarations, AFP reported.

Storm Ida has brought life to a halt for New York residents amid floods causing major disruptions across the northeast United States.

New Yorkers were inundated by flash flooding and heavy rains as Ida wrought further havoc on the northeast, forcing airport closures and state of emergency declarations in their state and neighboring New Jersey.

Ida slammed into the southern state of Louisiana over the weekend, bringing severe flooding and tornadoes as it blazed a trail of destruction north.

New York Gov. Kathy Hochul declared a state of emergency as the remnants of the storm caused massive flooding in the U.S.' financial and cultural capital, leaving the boroughs of Brooklyn and Queens inundated by the deluge.

"Take shelter NOW. Flying debris will be dangerous to those caught without shelter. Move to a lower floor and stay away from windows," tweeted New York City's emergency notification body.

Hundreds of flights have been canceled at nearby Newark, LaGuardia and JFK airports and flooding has closed major roads across boroughs of the metropolis, including Manhattan, the Bronx and Queens.

"Significant and life-threatening flash flooding is likely from the Mid-Atlantic into southern New England," the National Weather Service said in a bulletin, adding 3 to 8 inches of rain could drench the region through Thursday.

In Annapolis, 30 miles (50 kilometers) from the U.S. capital, a tornado ripped up trees and toppled electricity poles.

Flooding elsewhere in Maryland killed a 19-year-old man and left another person missing after a building was inundated on Wednesday, bringing the death toll from Ida to seven.