Assassin of Russian ambassador to be buried in paupers’ cemetery 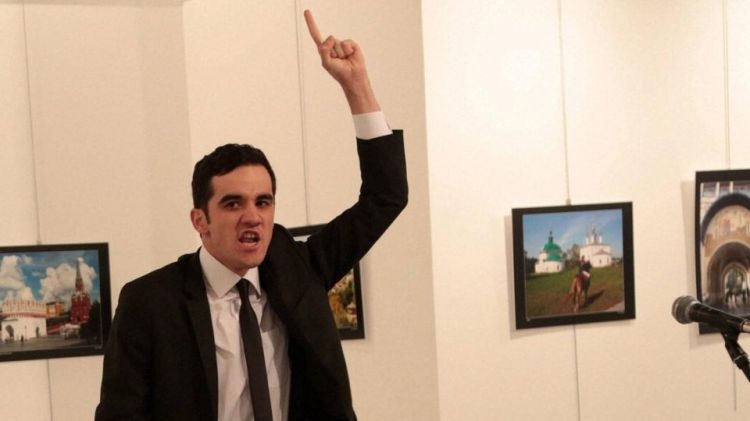 The assassin of the Russian ambassador to Turkey will be buried in a paupers’ cemetery in Ankara, APA reported citing Turkish newspaper Hurriyet.

According to the newspaper, though more than 15 days passed since the incident, no relative of Movlut Mert Altintas asked for his body. The murderer’s body has been kept in the morgue for 24 days.

On 19 December 2016, Karlov was shot dead by Turkish off-duty police officer Altintas at the opening of an art gallery exhibition in Ankara. Three more people were injured in the shooting.

The gunman was killed at the scene by the police. The Russian Foreign Ministry said it considered the attack a terrorist act.