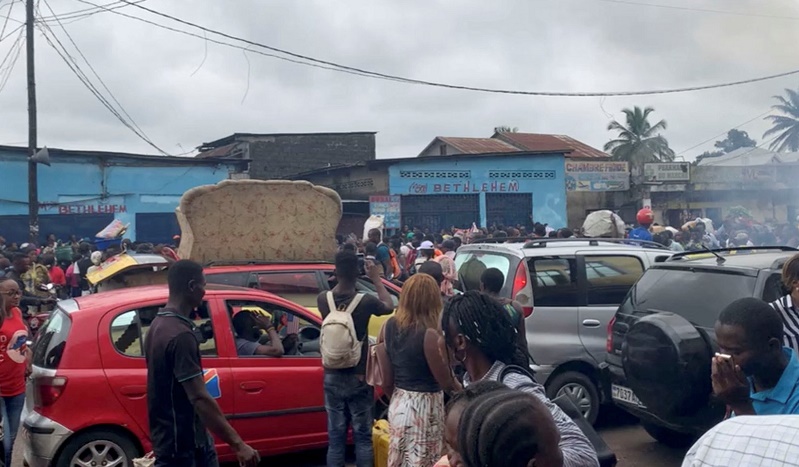 At least 26 people were killed on Wednesday when lightning struck a high-tension power cable on the outskirts of the Congolese capital Kinshasa, causing it to snap and fall on houses and a market, electrocuting people in the area, authorities said.

Power cables frequently collapse in Kinshasa, a city of more than 13 million people with outdated infrastructure and informal neighborhoods that sprawl into areas not intended for residential development.

Congo's national association of architects said in a statement that the accident, which could have been avoided, was a consequence of a lack of respect for town-planning regulations under high-voltage electricity lines.

A statement from the national electricity company said the lightning strike occurred during a heavy storm on Wednesday morning. The company offered its condolences to the families.