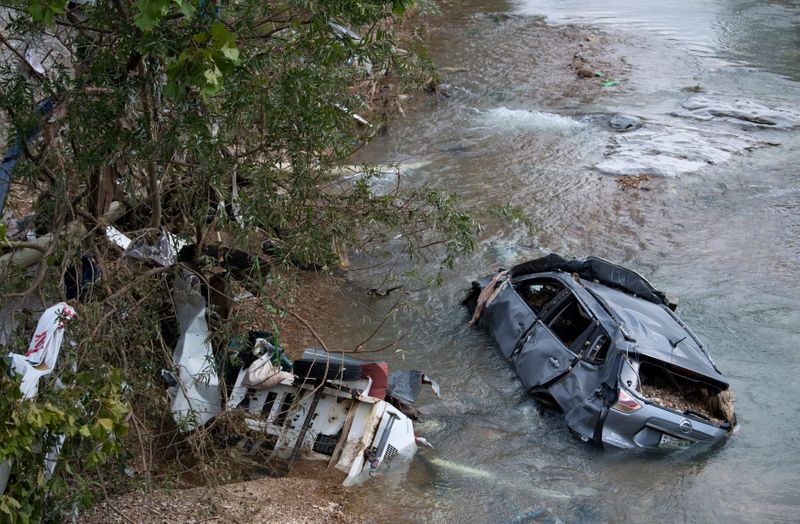 Authorities said on Tuesday they have accounted for dozens of people who were previously listed as missing after the weekend’s deadly flooding in Tennessee, where the full scope of damage is coming into view, Reuters reports.

Officials also lowered the number of those killed by the storm – which destroyed homes and businesses, swept cars off the road, and left streets awash in mud – dropping the estimate to 18 from 21.

As residents have gotten in touch with authorities, or found family members and friends at the local reunification center, only three people remain missing. Earlier, officials had put the number of missing at 50.

“Three is too many,” Waverly Public Safety Chief Grant Gillespie said at an afternoon news conference.

The scope of the damage came into sharper focus in hardest hit Humphreys County, as rescue teams continue to search house-to-house with trained dogs looking for victims.

“We’ve got 100 to 125 homes off the foundation, twisted and some that are gone. And that’s just the ones we’ve seen,” Humphreys County Sheriff Chris Davis said.

Hundreds of other homes were water-damaged and uninhabitable, officials said.

Displaced residents found shelter with relatives, local churches and with housing provided by the American Red Cross, the sheriff said.

Officials who had been seeking federal aid were granted it late on Monday as President Joe Biden declared a major disaster in the state of Tennessee and ordered federal aid, the White House said in a statement.