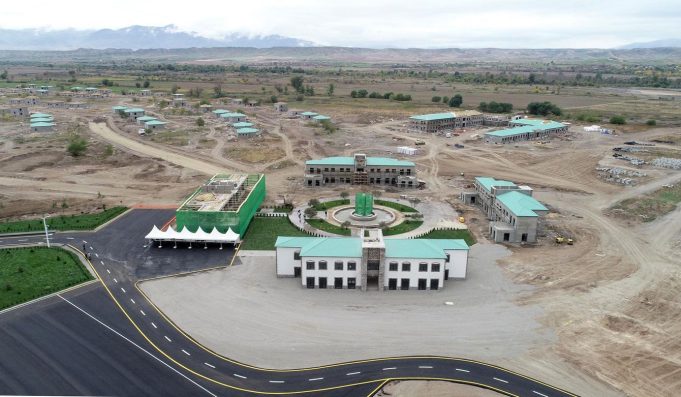 A total of 25 million manat ($14.7 million) was allocated last year for the development of master plans for the cities liberated from the Armenian occupation, Azerbaijani Finance Minister Samir Sharifov said.

The minister delivered the remarks at a meeting of the parliamentary Committee on Economic Policy, Industry and Entrepreneurship, during which the bill “On the execution of the state budget of Azerbaijan for 2021” was discussed, a correspondent of News.Az reports.

According to the minister, in 2021, out of 2.2 billion manat ($1.3 billion) envisaged in the budget for the reconstruction and restoration of the liberated territories, the Azerbaijani government spent 2.17 billion manat ($1.28 billion), or 99 percent of the total volume.