Biden on Putin: 'I think he is a war criminal' 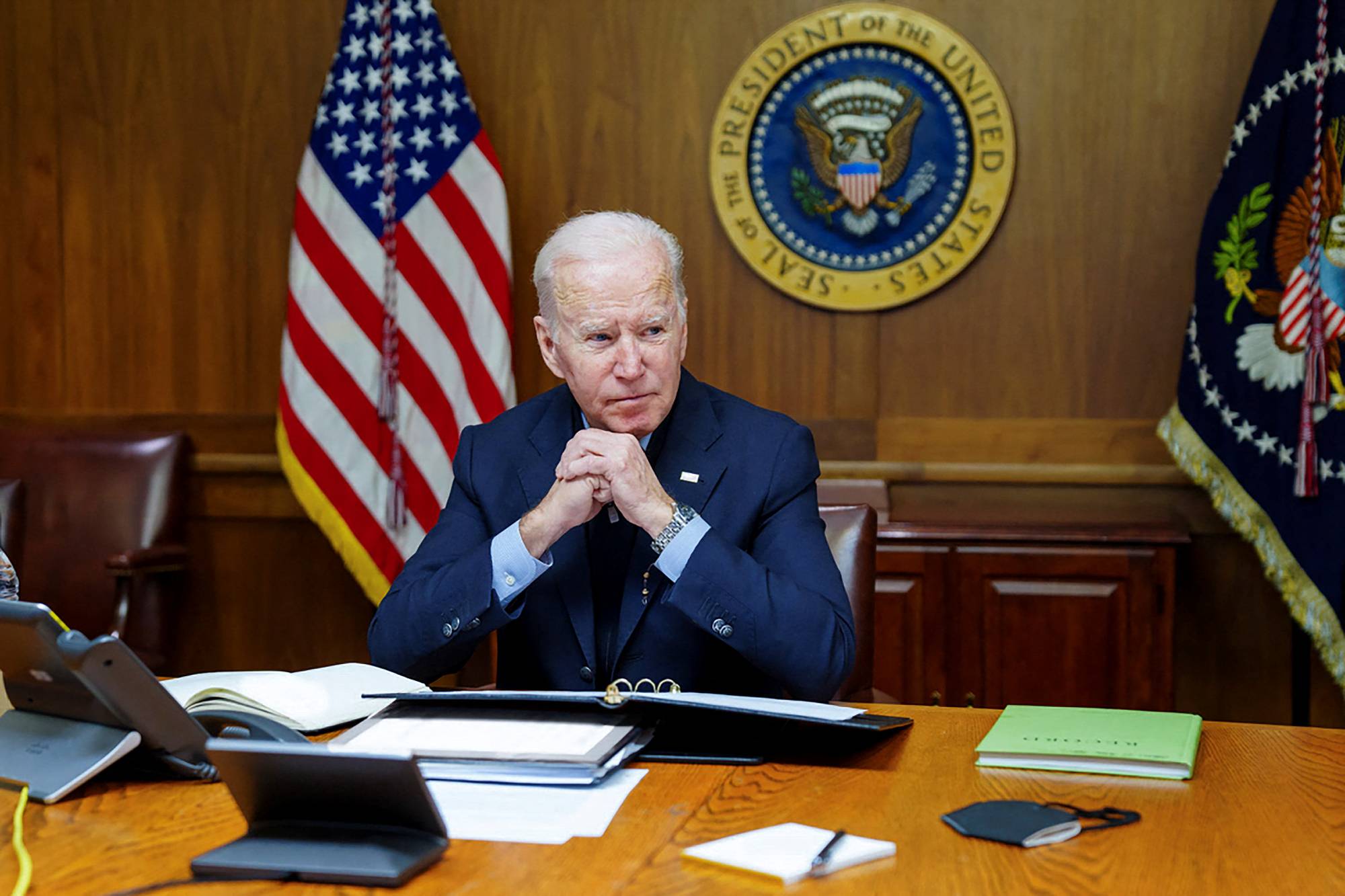 "I think he is a war criminal," Biden said to reporters after remarks at the White House.

Biden's designation reflects a shift from the administration's previous stance. Officials, including Biden, had previously stopped short of saying war crimes were being committed in Ukraine, citing ongoing investigations into whether that term could be used.

But officials have been clear they believe atrocities are underway and that the intentional targeting of civilians would constitute war crimes.

"The President's remarks speak for themselves," press secretary Jen Psaki said afterward. She said Biden was "speaking from the heart."

She said the ongoing investigation at the State Department into war crimes was still underway.