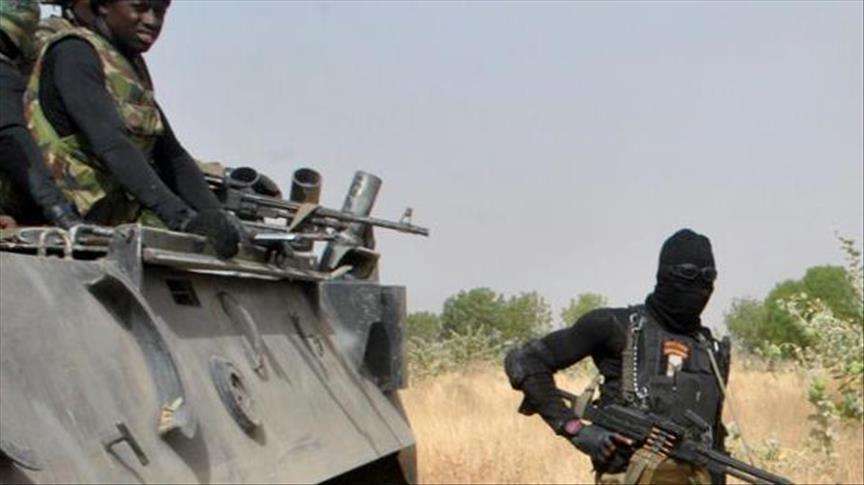 The Boko Haram group has claimed responsibility for the abduction of hundreds of school students in northwest Nigeria, Al Jazeera, reports.

More than 300 students are missing after gunmen on motorcycles stormed the Government Science School in Kankara late on Friday and engaged security forces in a fierce gun battle, forcing hundreds of students to flee and hide in surrounding bushes and forest.

“I am Abubakar Shekau and our brothers are behind the kidnapping in Katsina,” said the leader of the group behind the 2014 abduction of hundreds of schoolgirls in Chibok, in a voice message on Tuesday.

A joint rescue operation was launched Saturday by Nigeria’s police, air force and army, according to the government.

On Sunday, parents and family members gathered at the school, issuing a plea to authorities to bring the missing boys to safety.

“If it’s not government that will help us, we have no power to rescue our children,” Murja Mohammed, whose son was taken, told the Reuters news agency.