Europe races to prepare for energy crunch this winter 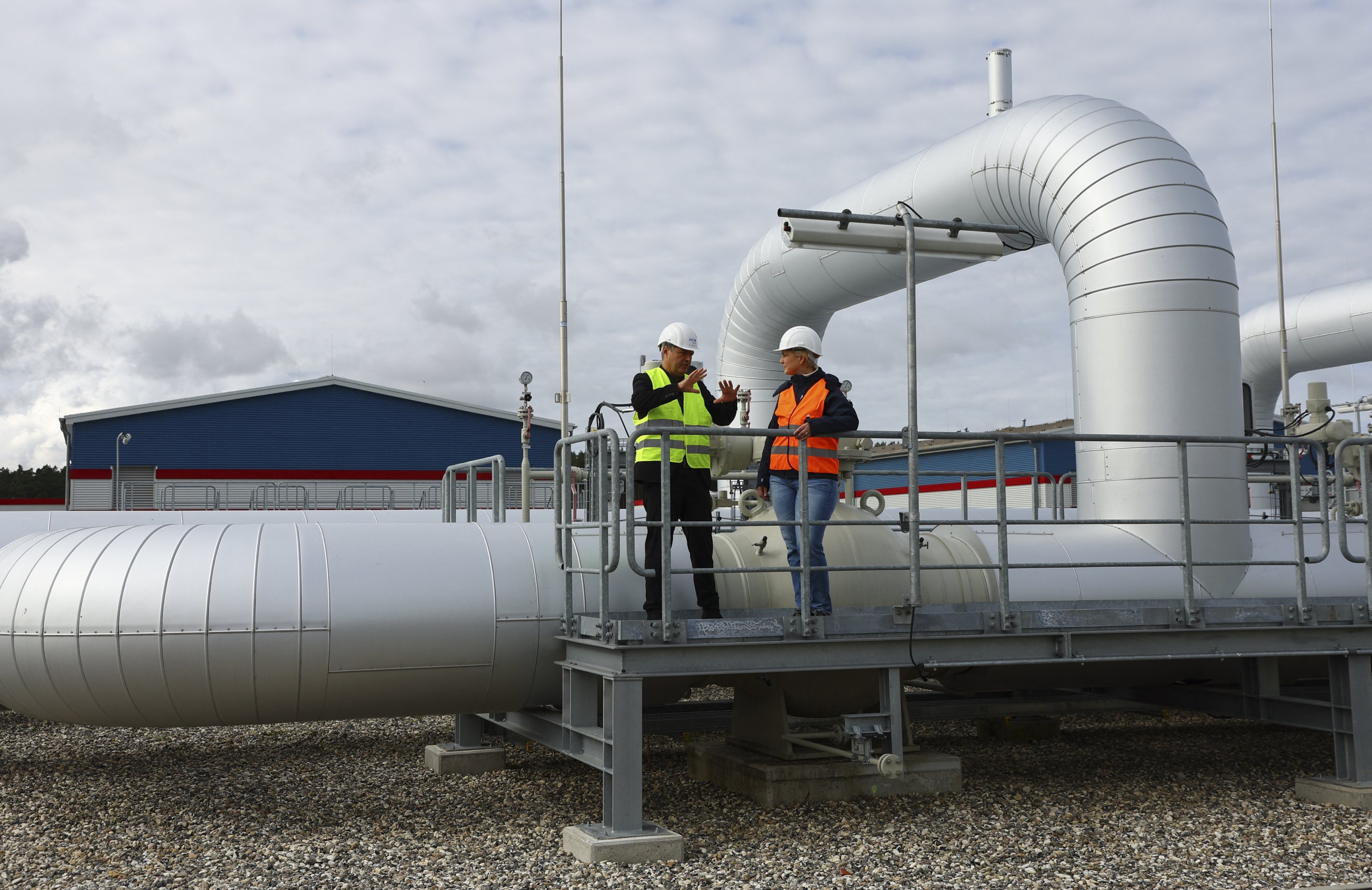 Berlin said it aimed to sign LNG contracts in the United Arab Emirates to supply terminals it is building, now that the vital Nord Stream 1 gas pipeline from Russia is shut, while Spain, France others outlined contingency planning to try to avoid power cuts.

"If everything goes well, savings in Germany are high and we have a bit of luck with the weather, we ... have a chance at getting through the winter comfortably," Economy Minister Robert Habeck said after a tour of a future LNG terminal in northern Germany.

The sharp drop supplies from Russia, which previously supplied about 40% of the European Union's gas needs, has left governments scrambling to find alternative energy resources and has prompted fears of possible power cuts and a recession.