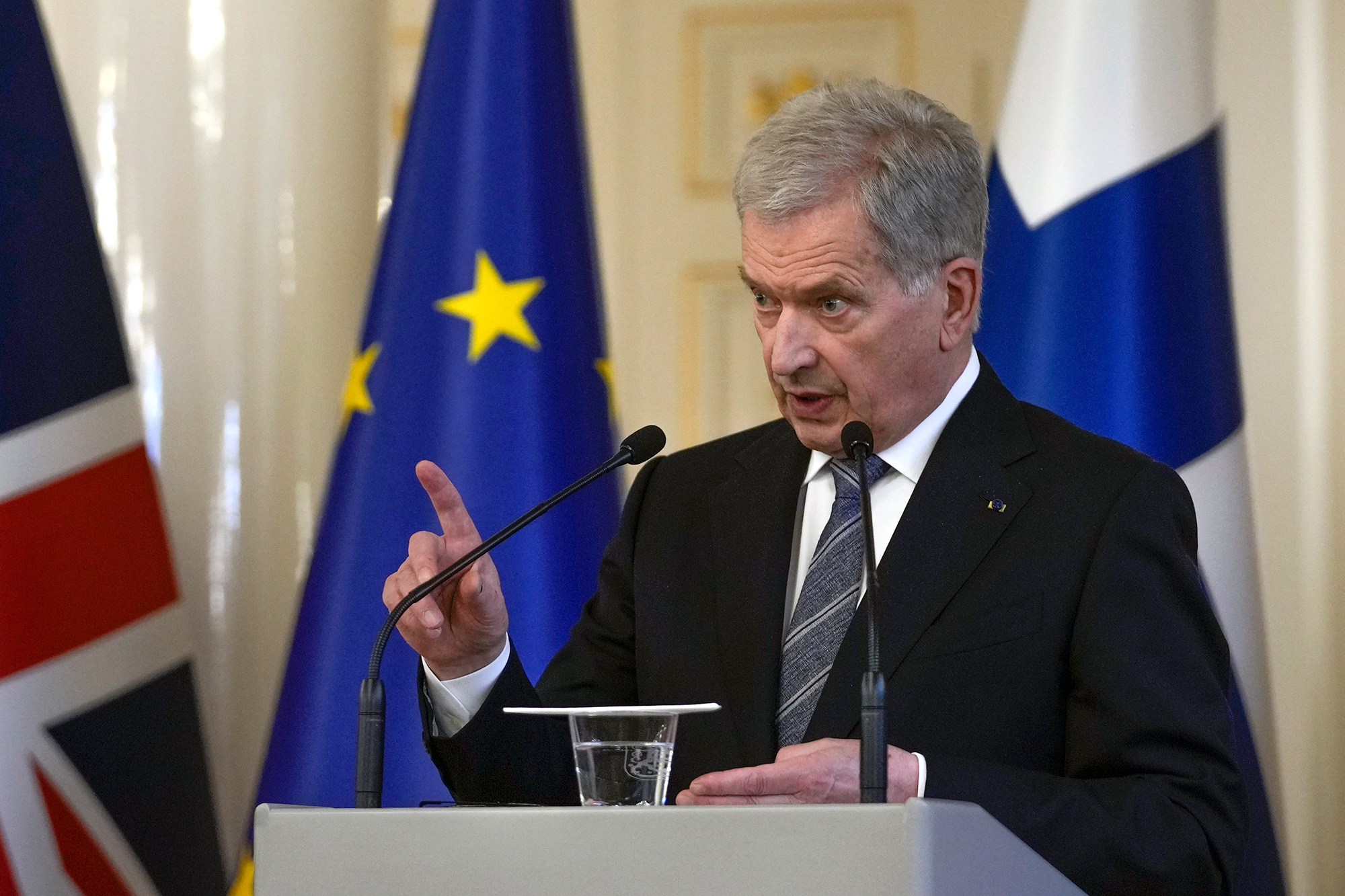 The call was about 40 minutes long, according to The White House.

It comes one day after Finland's president and prime minister announced their support for joining NATO, moving the Nordic nation which shares an 800-mile border with Russia one step closer to membership of the US-led military alliance. The Kremlin has responded by saying the move would be a threat to Russia and warned of possible retaliation.

The Swedish prime minister also tweeted about the call, saying the leaders discussed “Russian aggression against Ukraine,” as well as Swedish and Finnish security policy. Andersson also expressed gratitude for America’s “support for our security and respective security policy choices.”