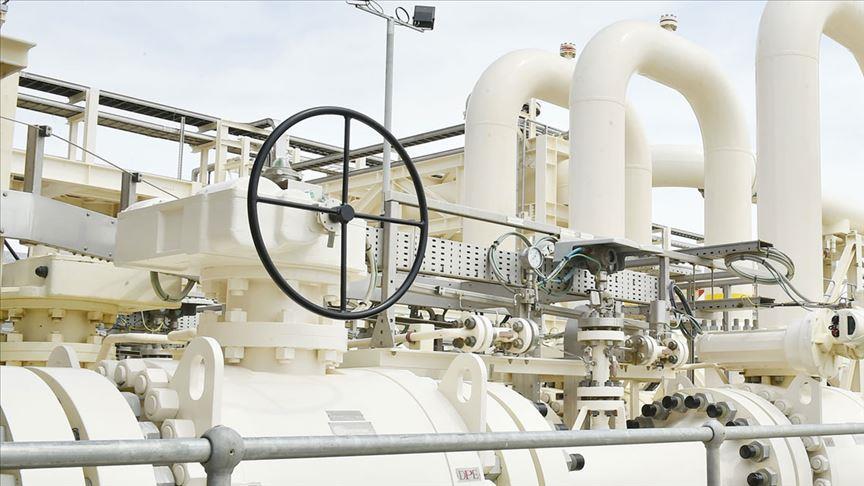 Gas reserves in European UGS facilities were up at 83.61% as of September 10, which is 0.85 percentage points higher than the five-year average as of this date. Slightly over 90 bln cubic meters of gas are stored in UGS facilities now. That said, the European storages’ maximum capacity is 107.7 bln cubic meters, according to GIE. Earlier, EU countries assumed the obligation to reach the occupancy level for gas storage facilities of at least 80% for 2022-2023 winter, and of 90% for all future winter periods.

Gas is being pumped into gas storage facilities fast largely due to purchase of liquified natural gas at current superhigh prices amid a decrease in supplies from Russia. In particular, the average gas price in Europe was around $1,240 per 1,000 cubic meters in June, roughly $1,850 in July, and as much as $2,515 in August. The gas price reached its peak level of $3,541 for the first time since early March, approaching an all-time high. Since the beginning of September, the price of gas has averaged around $2,330 per 1,000 cubic meters.