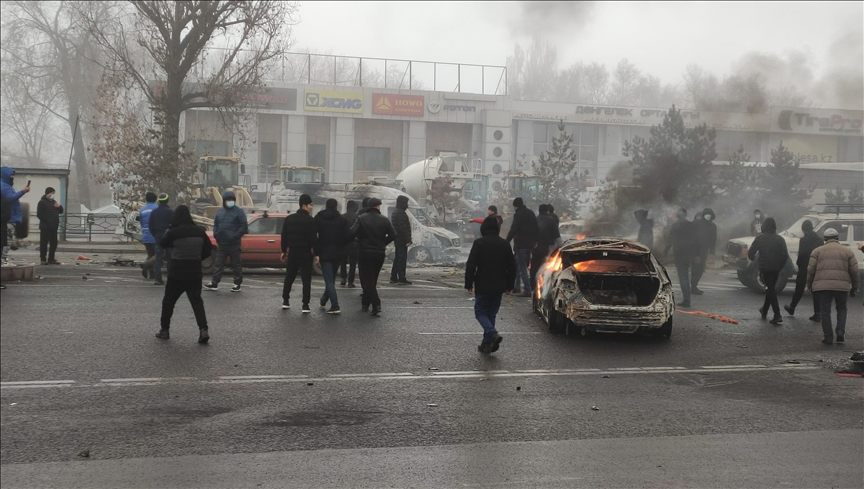 As many as 545 people have been convicted on criminal charges in Kazakhstan following the January riots, Eldos Kilymzhanov, deputy chief of the criminal prosecution service of the Kazak prosecutor general’s office, said on Monday, News.Az reports citing TASS.

“A total of 429 criminal cases were referred to courts following the January developments. As many as 545 people have been convicted under these cases. Eighty-three people have been sentenced to prison terms of charges of committing serious crimes involving violence to government officials and harm to property. Apart from that, they did not compensate for the damage they incurred and had outstanding convictions,” he said.

According to Kilymzhanov, 349 people suspected of looting, arsons, weapons embezzlement, armed attacks on government facilities and law enforcers are in custody.