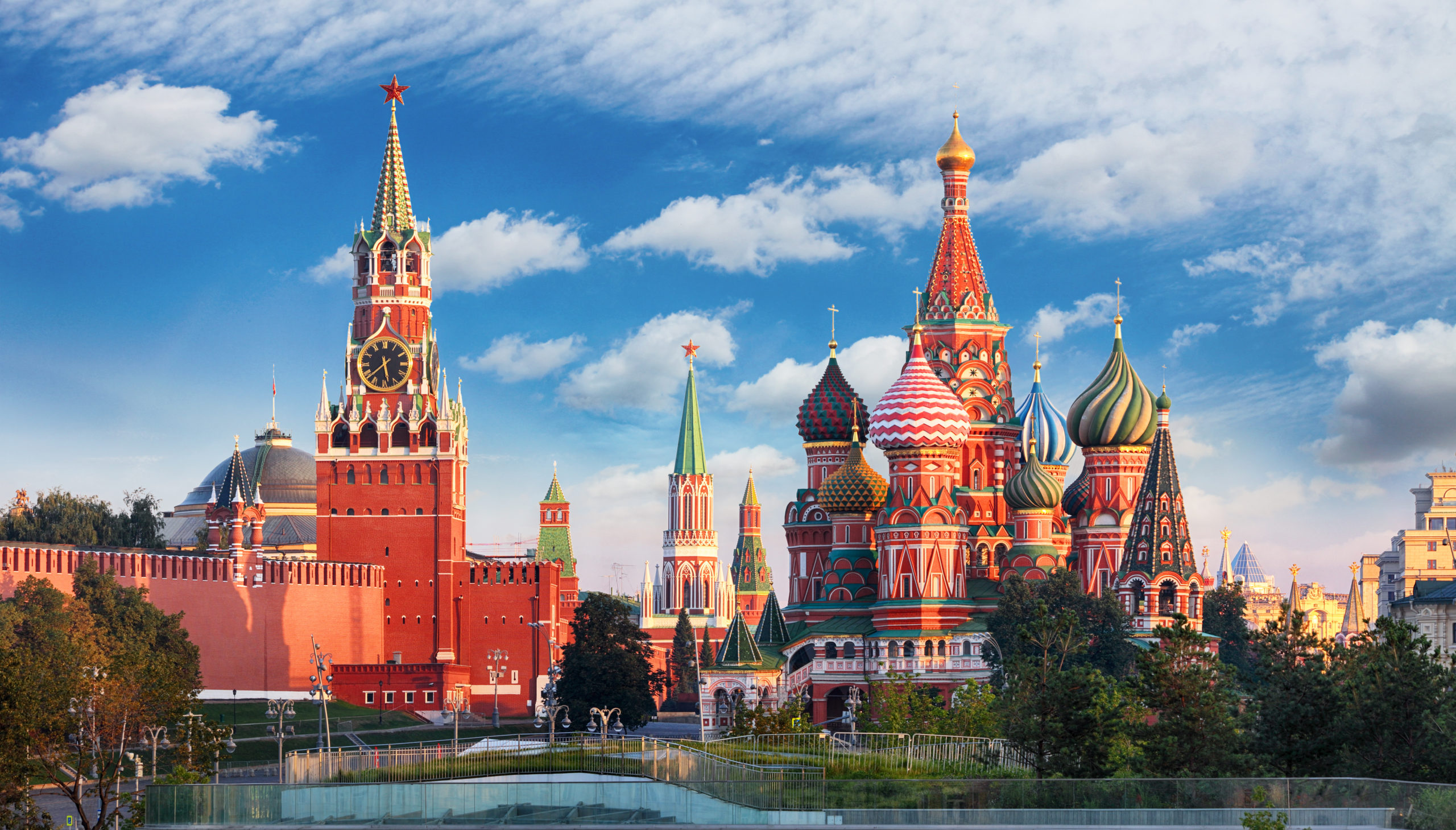 Russia told the envoy, Deborah Bronnert, it “firmly” opposed “the openly offensive comments by the British authorities towards Russia, its leader, its officials as well as the Russian people,” the statement said.

“In polite society, it is customary to apologize for remarks of this kind,” it added, as it slammed the “unacceptable insulting rhetoric.”

Johnson said on Tuesday that Putin would not have started the war in Ukraine if he was a woman and said the military operation was “a perfect example of toxic masculinity.”

“If Putin was a woman, which he obviously isn’t, but if he were, I really don’t think he would’ve embarked on a crazy, macho war of invasion and violence in the way that he has,” Johnson told German broadcaster ZDF.