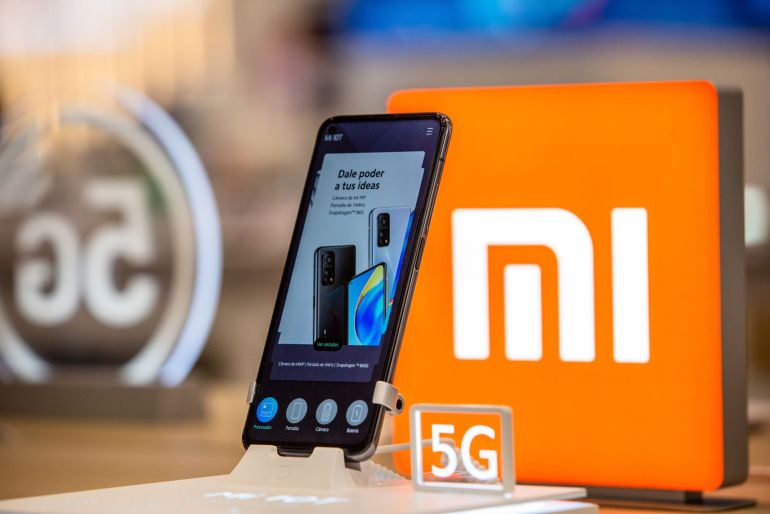 In the October-December quarter, Xiaomi’s shipments in China surged 52% from a year earlier, and the company cornered 15% of the market share.

Following a ban by Washington on key components placed on its smartphones, handset shipments by Huawei Technologies Co Ltd plummeted both in China and overseas, according to market research reports.

Anticipating the opportunity, Xiaomi and other Android-based smartphone makers ramped up production of their devices towards the end of last year.

This, however, contributed to an ongoing chip shortage that was partly caused by demand for consumer electronics during the pandemic, outstripping supply from chipmakers such as Qualcomm.

In an earnings call, Xiaomi President Wang Xiang said that the chip shortage’s associated cost increases might get passed on to consumers in some cases.

“We are feeling the pressure, but we are looking okay,” Wang told investors.

That marks a slight return to a reliance on its home market as the company in the first quarter of 2020 had reported over 50% of its revenue came from international markets for the first time.

The Chinese smartphone maker on Wednesday also announced that Shou Zi Chew, president of its international department and an executive director, had resigned.

TikTok owner ByteDance said it had hired Chew for a newly created role as a chief finance officer, in a sign the tech company is moving towards a much-anticipated initial public offering of one or some of its businesses.