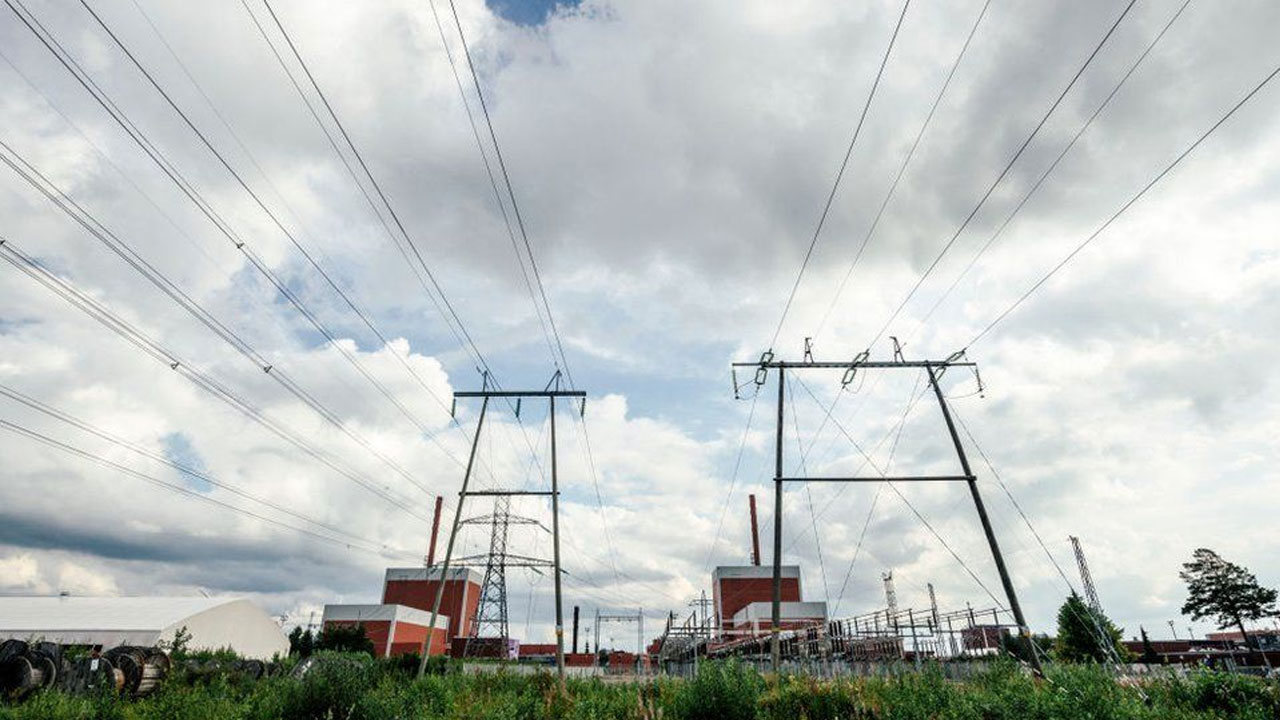 He added that the suspension did not have any impact on the market and that Finland “can cope” with the cut, as Russian electricity amounts to a small fraction of the country’s total consumption.

“We’re also heading into the summer and less electricity will be needed,” Päivinien said, adding he was “confident there won’t be any major problems” next winter.

On Friday, Fingrid said Russia was suspending power exports due to problems in receiving payments.