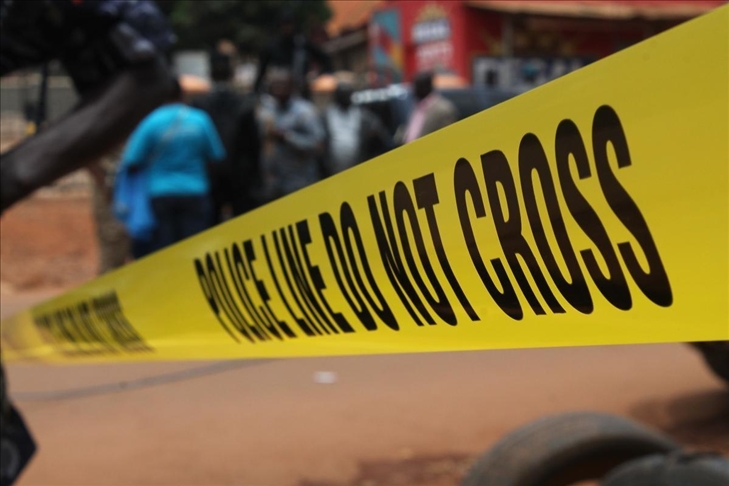 At least nine people were killed when security forces clashed with an armed group in the eastern Democratic Republic of Congo, local authorities said on Wednesday.

The overnight clash took place when the armed group attacked the city of Bukavu, the capital of South Kivu province, the governorate said in a statement, according to Anadolu Agency.

They attempted to obtain weapons and ammunition by attacking military and police barracks, said the two officials.

They belong to the "CPC4 movement," according to Kilubi, quoted by Actualite.cd, a Congolese online media outlet.

Kasi assured that the situation "is totally under control."

Government spokesman Patrick Muyaya said that a meeting was held this morning to reinforce the security arrangements in the region.

Several local diplomatic figures have expressed concern about the situation.

It is "worrisome," said Mike Hammer, the US ambassador to the Democratic Republic of the Congo, on Twitter, calling for the use of justice against "any individual who threatens security."

Congolese Senator Francine Muyumba said that "the country is under threat," noting that "the security of the national territory is becoming more and more worrying."

Clashes between armed rebel groups and the army are common in the Central African country.

The increase in violence, particularly in the east and center of the country involving armed groups, including those from neighboring countries, has exacerbated the humanitarian crisis, according to Amnesty International.

Attacks by these groups have forced hundreds of thousands of people to flee their homes, according to the UN.