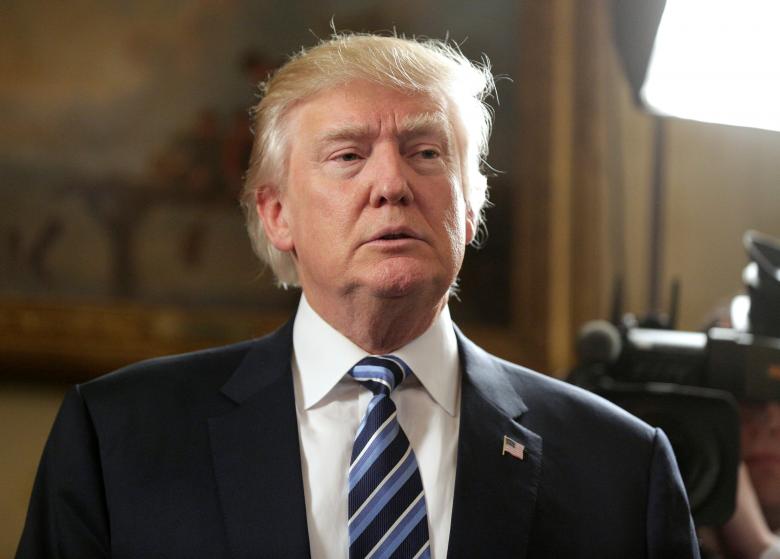 Trump's nominee will fill the vacancy left on the nine-seat court following the death of long-serving conservative Justice Antonin Scalia on Feb. 13.

President Donald Trump planned to meet with Senate leaders on Tuesday to discuss his nominee to serve on the U.S. Supreme Court and said he planned to announce his choice next week, Reuters reported.

Trump's nominee will fill the vacancy left on the nine-seat court following the death of long-serving conservative Justice Antonin Scalia on Feb. 13 at age 79. The lifetime appointment as a Supreme Court justice requires Senate confirmation.

Trump has pledged to pick from a list of potential nominees that were suggested to him by conservatives, including the Federalist Society, a legal group for conservative lawyers.

He has the opportunity to name Scalia's replacement only because the Republican-led U.S. Senate, in an action with little precedent in U.S. history, refused to consider Democratic President Barack Obama's nominee for the post, appeals court judge Merrick Garland.

Obama, who handed over power to Trump on Friday, nominated Garland on March 16, but Republican senators led by Majority Leader Mitch McConnell denied Garland the customary confirmation hearings and vote.

"We have outstanding candidates and we will pick a truly great Supreme Court justice and I'll be announcing it sometime next week," Trump told reporters in the Oval Office.

With four conservative justices and four liberals, the shorthanded court is deadlocked ideologically. A conservative replacement for Scalia would restore the court's narrow conservative majority in place for decades.

Among those reported to be front-runners are three federal appeals court judges with strong conservative credentials.

One is Judge William Pryor, who has been an outspoken critic of the court's 1973 ruling that legalized abortion. Another is Judge Neil Gorsuch, who joined a ruling in 2013 saying that owners of private companies can object on religious grounds to a provision of the Obamacare health law requiring employers to provide insurance covering birth control for women.

Thomas Hardiman, a third federal appeals judge said to be in contention, wrote an opinion in 2013 embracing a broad interpretation of the U.S. Constitution's right to bear arms.

Trump's fellow Republicans hold a 52-48 majority in the Senate. The minority Democrats, irate over Garland's rebuff, potentially could try to block the nomination using procedural hurdles.