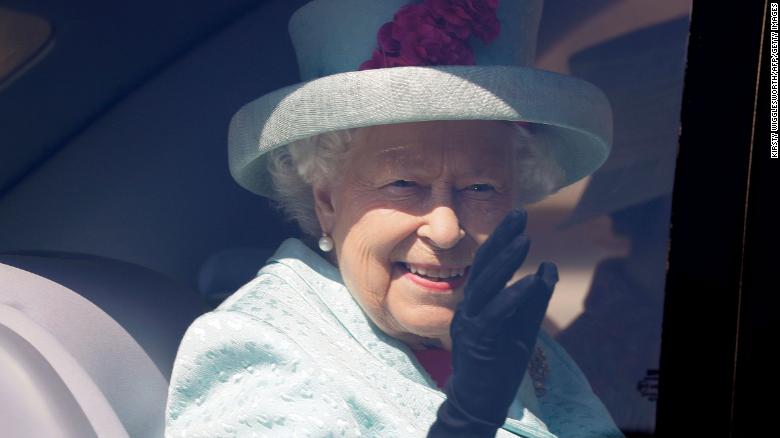 The United Kingdom is gearing up to celebrate the 70th anniversary of Queen Elizabeth II's reign with a military parade, neighborhood parties and a competition to create a new dessert alongside pomp, pageantry and puddings forming the centerpiece of celebrations as the country marks the Platinum Jubilee, Buckingham Palace announced Monday.

The 95-year-old monarch's Platinum Jubilee begins on Feb. 6 – the date in 1952 when she became queen after the death of her father, King George VI.

Britain's longest-serving monarch will be the only queen or king in the country's long history to have ruled for 70 years, AFP reports.

Buckingham Palace officials unveiled a series of events to mark the occasion and reflect the Queen's call for the celebrations to promote a mood of national unity.

Topping festivities that reflect national passions is a competition to create a new Jubilee pudding, with the winner chosen by judges including the palace head chef.

The head of state will also be presented with a digital map showing every tree planted as part of the Queen's Green Canopy initiative.

The Queen and her eldest son and heir, Prince Charles, planted their own tree on the royal estate in Balmoral, northeast Scotland, last October.

The main celebrations will be held over a four-day long weekend, kicking off with public holidays on Thursday, June 2 and Friday, June 3.

On Thursday, the Queen's Birthday Parade will see more than 1,000 soldiers, horses and army musicians perform a Trooping of the Colour ceremony in central London.

The annual event in central London marks the Queen's official birthday but has been canceled for the last two years because of the coronavirus pandemic.

Continuing a tradition dating back hundreds of years, people will light beacons in over 1,500 towns, cities and villages across the country that evening.

On Friday, there will be a service of thanksgiving at Saint Paul's Cathedral in London, followed up on the Saturday with a live concert featuring big-name stars.

More than 200,000 neighborhood parties are expected to be held on Sunday, June 5, as well as a street pageant in London featuring performers from across the Commonwealth.

The dress and robes worn by the Queen at her coronation in 1953 will be on display at her Windsor Castle home west of London after the main events.