US closing airspace to Russia - Biden 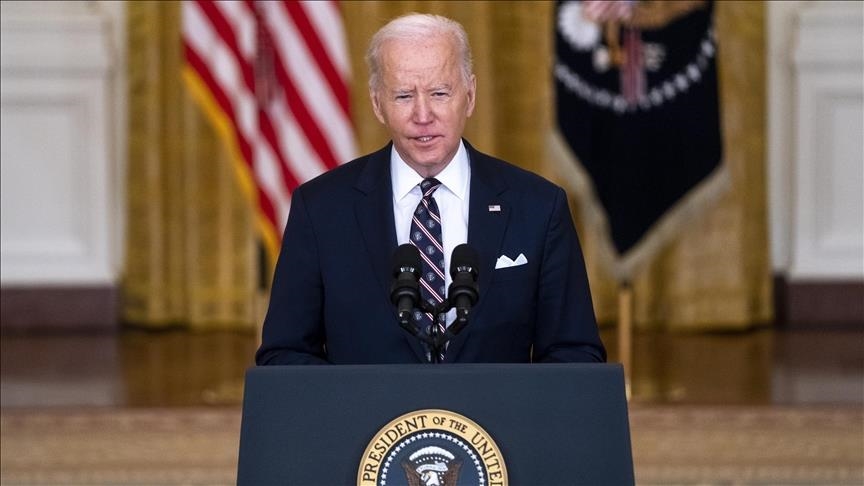 The US is banning all Russian aircraft from using its airspace in response to Moscow's ongoing war on Ukraine, President Joe Biden announced Tuesday as he ramps up Washington’s response.

Addressing a joint session of Congress in his first State of the Union speech, Biden described the closure of US airspace as just the latest in a series of measures intended to tighten the screws on the Kremlin.

"We are inflicting pain on Russia and supporting the people of Ukraine. (Russian President Vladimir) Putin is now isolated from the world more than ever," he said.

"Together with our allies, we are right now enforcing powerful economic sanctions. We are cutting off Russia’s largest banks from the international financial system, preventing Russia’s central bank from defending the Russian ruble, making Putin’s $630 billion 'war fund' worthless," he added.

In addition to successive waves of sanctions that have sent the Russian economy into free fall, the US and its allies have imposed export restrictions on key technologies that Biden said will eat at Russia’s economic viability and “weaken its military for years to come.”

"He thought the West and NATO wouldn’t respond. And, he thought he could divide us here at home," said Biden. "Putin was wrong. We were ready."

The Department of Justice is further forming a task force that will go after the assets of Russian oligarchs, many of whom are Putin's close allies.

Biden addressed them directly, saying the US and its allies will “find and seize your yachts, your luxury apartments, your private jets.”