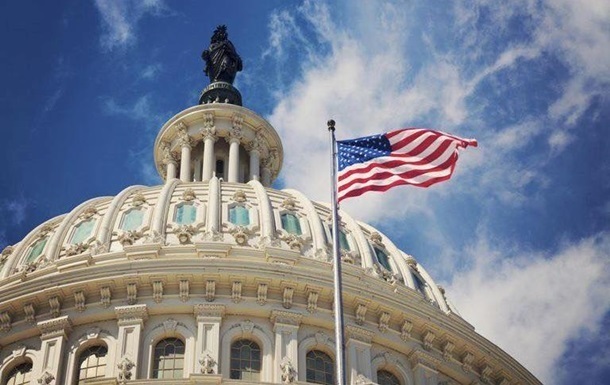 A new $725 million security assistance package for Ukraine from the United States is expected to include munitions and military vehicles but not significant new capabilities or counter-air defenses, News.az reports citing Kyivpost.

The package is the first since Russia's barrage of missiles fired on civilian population centers in Ukraine this week.

U.S. President Joe Biden issued a statement delegating the Secretary of State "to direct the drawdown of up to $725 million in defense articles and services of the Department of Defense, and military education and training" to aid Ukraine.

One of the officials said that while the aid package was not expected to include material to defeat missile attacks, it was designed to bolster Ukraine's ability to beat back Russia in the counter offensive that has yielded large territorial gains in recent weeks.