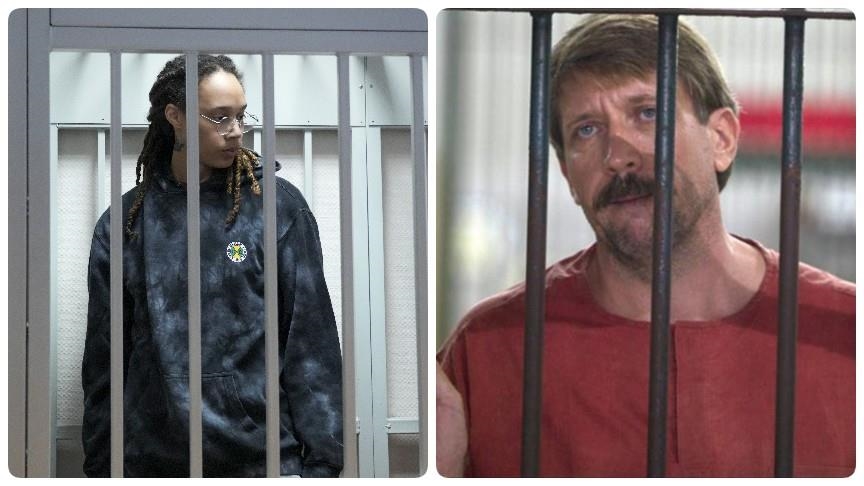 In a high-profile prisoner swap, US WNBA star Brittney Griner has been freed in exchange for a Russian national who was incarcerated in the US, Russia said Thursday, News.az reports citing TASS.

It added that Washington had "categorically refused a dialogue" on Bout's exchange, but Russia had "continued this work."

Addressing reporters at the White House, US President Joe Biden said Griner "will soon be back in the arms of her loved ones, and she should have been there all along."

"These past few months have been hell for Brittany and for Cherelle (Griner, her wife), and her entire family and all her teammates back home," he said. "The fact remains that she's lost months of her life, experienced needless trauma. She deserves space, privacy and time with her loved ones to recover and heal from her time being wrongfully detained."

The US earlier offered a swap deal that included Griner and Paul Whelan, who has been held in Russia since 2018 on espionage charges, in exchange for Bout's release. But Whelan was not part of the deal that happened on Thursday.

Biden said the US will continue to work for his release, maintaining: "We've not forgotten about Paul Whelan, who has been unjustly detained in Russia for years."