2 missing after training plane crash off coast in northern Lebanon 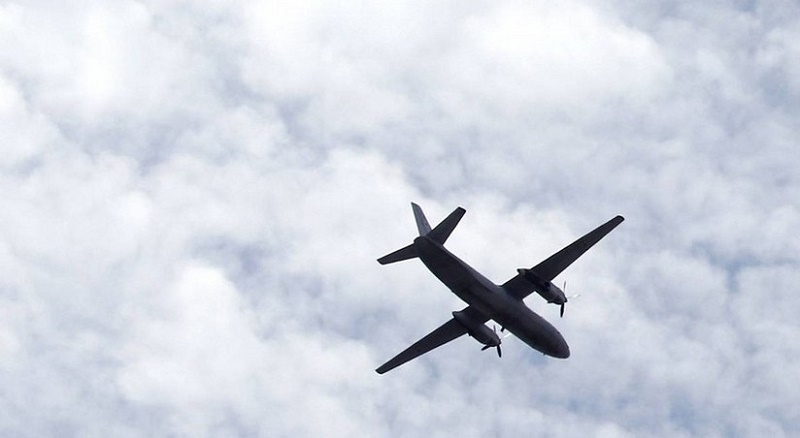 A training plane belonging to the Lebanese Aviation Club and carrying two people crashed on Wednesday in the sea off the coast of Halat in northern Lebanon, the National News Agency reported, according to Xinhua.

Lebanon's Prime Minister Najib Mikati asked the army to send a helicopter to assist in the search, and requested the mobilization of the naval forces in the search and rescue mission.

Lebanese Minister of Interior Bassam Mawlawi gave his directives to the Civil Defense to intensify search and rescue operations at the location of the incident.

He also instructed the Internal Security Forces to take part in the operations.