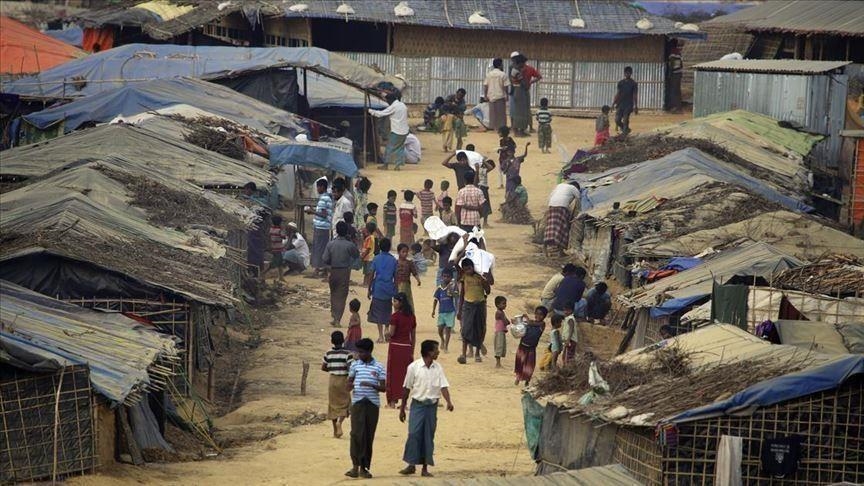 Armed clashes erupted in the Ukhiya camps a day after the Bangladesh Home Ministry said security measures at Rohingya refugee camps will be beefed up in the wake of the recent killing of Rohingya leader, Mohibullah.

An on-duty official from the Armed Police Battalion, who declined to give his name because he is not authorized to speak to the media, confirmed the number of deaths and the use of firearms during the fight but did not explain the reasons.

However, sources in the camp said unidentified men attacked an Islamic seminary at Block H-52 of Camp No 18 before daybreak. Local law enforcers have so far arrested a man on suspicion of involvement in the clash.

"Situation at the refugee camps is under control now," the police official said. However, additional law enforcers have been deployed to avoid any further untoward situation, he added.