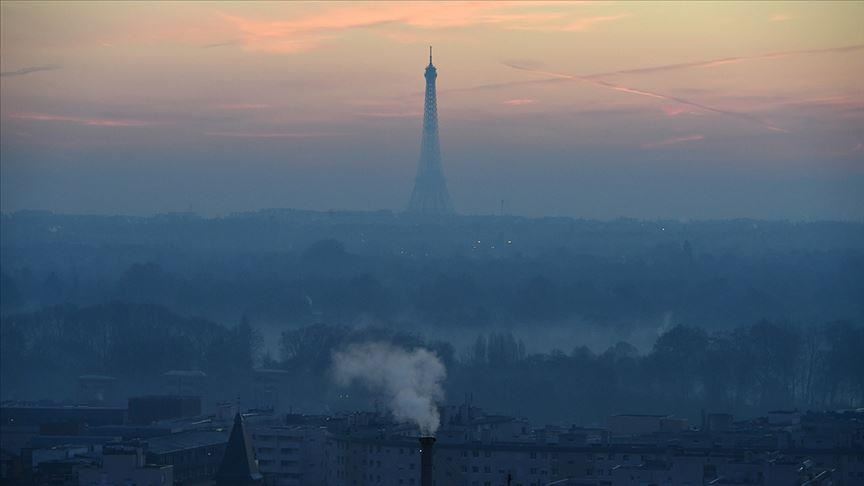 Serious pollution caused around 160,000 premature deaths in the world's five most populous cities last year, even as air quality improved in some places due to coronavirus lockdowns, an environmental group said Thursday, AFP reports.

The worst-affected was New Delhi, the most polluted capital on Earth, where around 54,000 deaths are estimated to have occurred due to hazardous PM2.5 airborne particles, according to a report from Greenpeace Southeast Asia.

In Tokyo, the figure was 40,000 with the rest spread across Shanghai, Sao Paulo and Mexico City, according to the report, which looked at the impact of microscopic PM2.5 matter produced by burning fossil fuels.

"When governments choose coal, oil and gas over clean energy, it's our health that pays the price," said Avinash Chanchal, climate campaigner at Greenpeace India.

PM2.5 particles are considered the most harmful for health. They damage the heart and lungs, and increase the chances of severe asthma attacks.

Some studies have linked PM2.5 exposure to a higher risk of dying from Covid-19.

The report used an online tool that estimates the impacts of PM 2.5 by taking air quality data from monitoring site IQAir and combining it with scientific risk models, as well as population and health data.

The tool is a collaboration between Greenpeace, IQAir, and the Centre for Research on Energy and Clean Air.

Despite the high numbers of deaths, coronavirus lockdowns imposed across the world -- that took traffic off the streets and shut down polluting industries -- did temporarily clear the skies above big cities.

Delhi, for instance, underwent a dramatic transformation for a period last year when curbs were imposed, with residents revelling in azure skies and clean air.

Scientists say that massive drops in some pollutants due to lockdowns are bound to have prevented deaths.

Nevertheless, Greenpeace urged governments to put investment in renewable energy at the heart of plans to recover from the pandemic-triggered economic downturn.