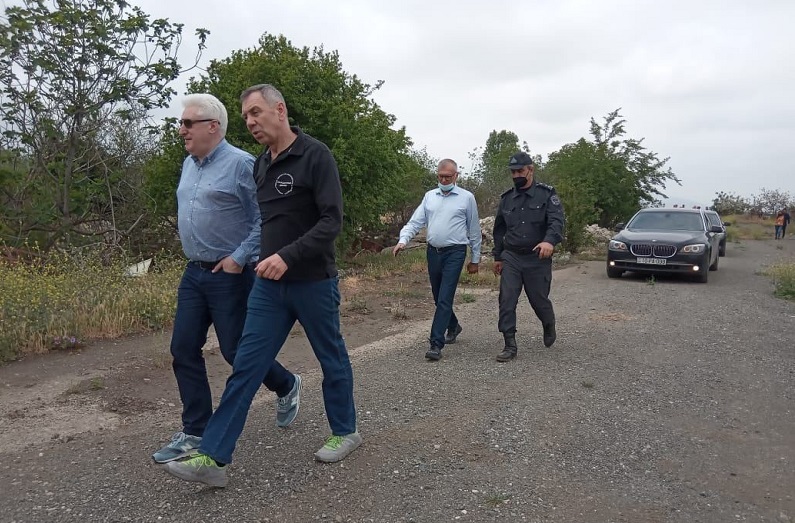 "By not providing maps of minefields to Azerbaijan, Armenia is violating the peace agreement," Sergey Markov, director of the Russian Institute for Political Studies said.

He made the remark while visiting the Imaret cemetery in Aghdam today, which was vandalized by Armenians.

Markov said that Armenia's refusal to provide maps of minefields to Azerbaijan has already resulted in human casualties: "As a result of the refusal to provide maps of the minefields, more people may die in the future. Of course, Russia, as an initiator and guarantor of the peace agreement, will try to ensure that Armenia provides maps of the minefields. These maps of minefields are probably available. Armenian officers studied at Soviet military schools in Russia or Armenia. According to the regulations of the Soviet military schools, two maps are prepared. One of these maps is handed over to the military units, the other to the General Staff, and is kept in the General Staff. Maps of minefields are not given to Azerbaijan deliberately in order to delay the process of restoration of Azerbaijani territories liberated from occupation so that people would die. This is totally unacceptable."