At least 636 civilians have been killed in Ukraine since Russian invasion began, UN says 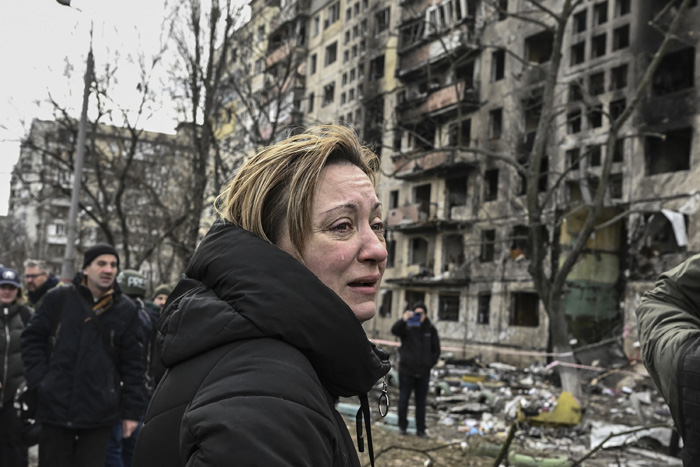 As of Sunday, at least 636 civilians have died in Ukraine since the Russian invasion began, the UN Human Rights office (OHCHR) said Monday in a statement sent to CNN, News.az reports.

This is an increase of 40 deaths compared to the previous daily update.

Among the dead are six girls, 10 boys and 30 more children whose gender is not known, the OHCHR says.

According to the agency, at least 1,125 civilians have been injured so far.

"Most of the civilian casualties recorded were caused by the use of explosive weapons with a wide impact area, including shelling from heavy artillery and multi-launch rocket systems, and missile and air strikes," the agency said.

"OHCHR believes that the actual figures are considerably higher, especially in Government-controlled territory and especially in recent days, as the receipt of information from some locations where intense hostilities have been going on has been delayed and many reports are still pending corroboration," it added.