Azerbaijan to increase benefits and pensions 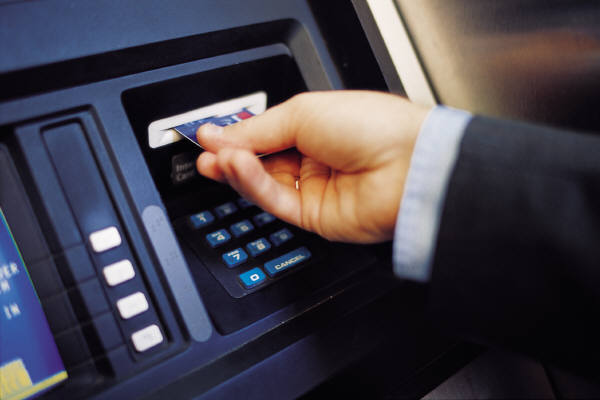 Benefits and pensions will be increased in Azerbaijan, Deputy Chairman of the Board of the State Social Protection Fund Matin Asgar said.

According to Asgar, this issue is being worked out.

In recent years, a rise in the amount of pensions, benefits and scholarships has been observed in Azerbaijan, he noted.

"Since April 2019, benefits and pensions have grown within 50-80 percent. In particular, benefits that were paid in the amount of 110 manat ($64.7) and 130 manat ($76.4) have been raised,” the official further said. “This issue is in the focus of the country's leadership. Certain programs are being adopted. Benefits and pensions are planned to be increased.”

He also reminded that pensions were increased for members of the families of martyrs and veterans of the 2020 Karabakh war.