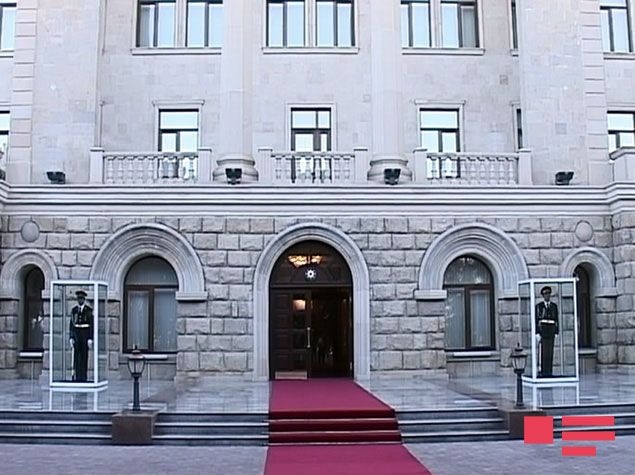 The Defense Ministry of Azerbaijan has issued a statement on the latest situation on the frontline.

According to the statement, Armenian Armed Forces continuously commit provocations on the confrontation line of Armenian and Azerbaijani troops in Nagorno Karabakh, APA reports.

“The enemy continues to shell the Azerbaijani army positions and settlements along the frontline from large-caliber weapons and artillery.

On June 15, an Azerbaijani Armed Forces soldier was killed fighting to repel an Armenian provocation.

Due to the resolute retaliatory measures, 6 Armenian servicemen were eliminated and some others were wounded on June 15 and 16.

The defense ministry warns that such actions of the enemy will be resolutely prevented and the military and political leadership of Armenia is fully responsible for possible losses it will suffer”, says the statement.