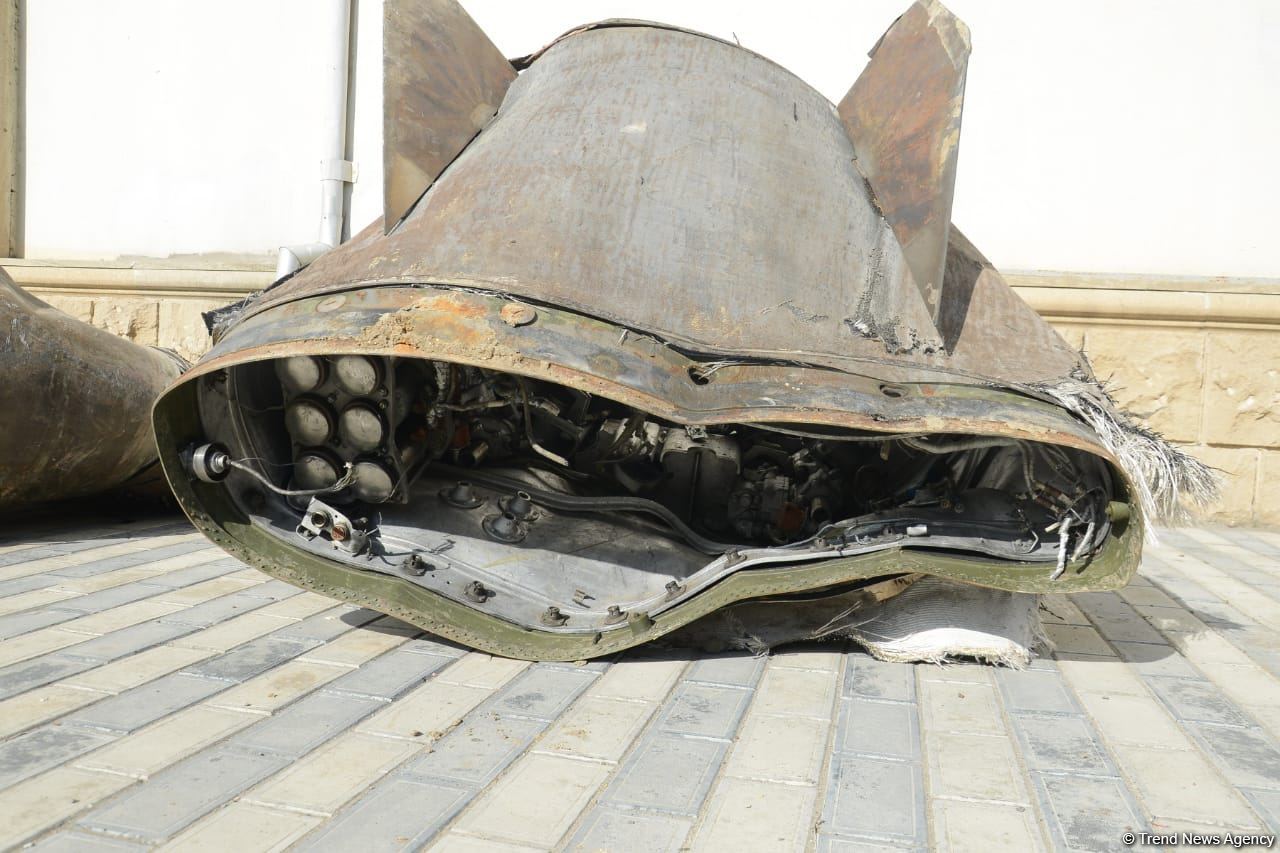 The Iskander missiles launched by Armenian Armed Forces at Azerbaijan's Shusha city during the 44-day war from late Sept. through early Nov.2020 had exploded, Chief of the Azerbaijani Mine Action Agency's Operational Headquarters Idris Ismayilov said on Friday.

"The fragments of the missiles fired by the Armenian Armed Forces have been found during operational measures in two areas of Shusha. The agency continues operational search work in all cities and districts liberated during the 44-day war,” he noted.

“Since December 2020, the search work has been carried out in the areas where battles took place, as well as in houses and their basements. As a result, more than 100 unexploded munitions were found. On March 15, 2021, the agency employees found fragments of exploded missiles in two areas of Shusha," the agency’s chief said.

"Modification codes were checked on these fragments, indicating these were the Iskander missiles," Ismayilov said.