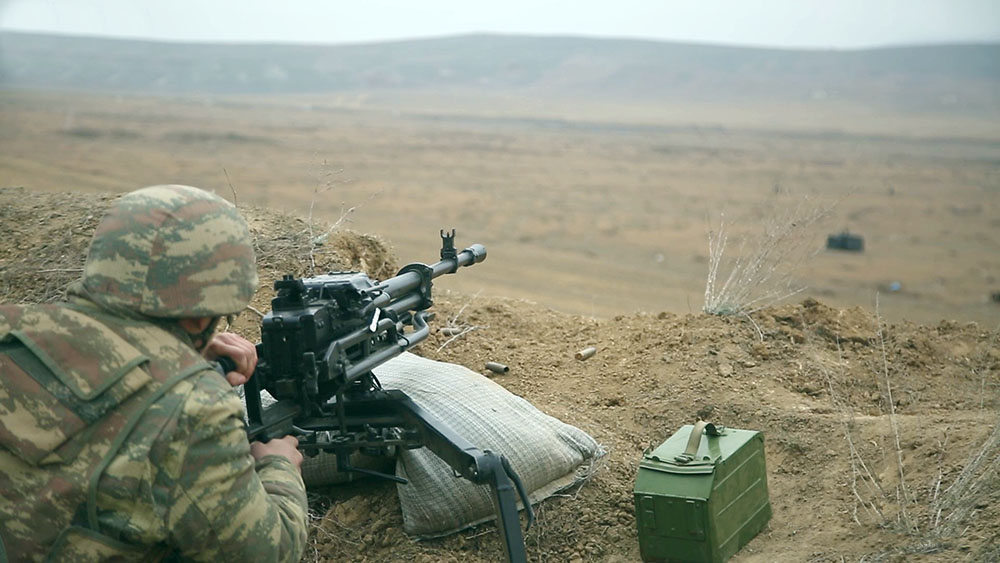 “Prior to the shooting, the units trained deployment in the area, capturing firing positions and bringing the weapons to a state of combat readiness.

During the shooting exercises, the crews successfully accomplished the tasks of firing from the pre-prepared position to the target.

The main purpose of the exercises, considering the combat experience gained in the Patriotic War, is improving the practical skills and shooting skills of military personnel, as well as further increasing the combat readiness of units,” the ministry said.