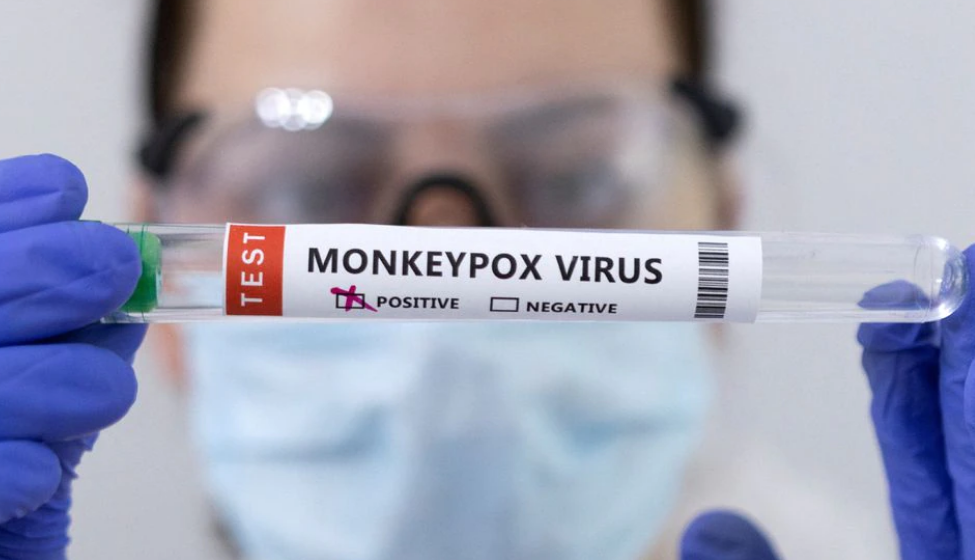 Brazil on Friday reported the first monkeypox-related death outside the African continent in the current outbreak, shortly before Spain confirmed Europe's first known death in the outbreak later in the day, News.az reports citing Reuters

The Brazilian victim was a 41-year-old man who, according to the health ministry, also suffered from lymphoma and a weakened immune system.

"The comorbidities aggravated his condition," the ministry said, adding the patient was hospitalized in the southeastern city of Belo Horizonte and died from septic shock after being taken to the intensive care unit.