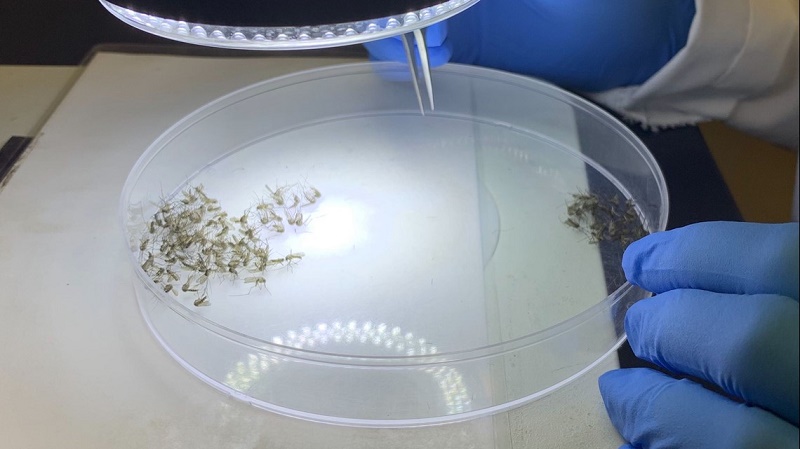 The first West Nile Virus (WNV) death in California in 2021 was confirmed in San Luis Obispo County this week, the California Department of Public Health (CDPH) said Friday, according to Xinhua.

Dr. Tomas J. Aragon, director of the CDPH and state public health officer, was quoted by a press release as saying that more cases of the fatal virus, which could be transmitted to humans and animals by the bite of an infected mosquito, had been reported recently.

"West Nile virus activity in the state is increasing, so I urge Californians to take every possible precaution to protect against mosquito bites," he said.

As of July 9, WNV had been detected in 45 dead birds from six counties and 177 mosquito samples from 13 counties, the CDPH noted, adding hot temperatures this month are contributing to increasing numbers of mosquitoes and the increased risk of virus transmission to humans.

Nationwide, new reports from Centers for Disease Control and Prevention showed that at least six states, including Arizona, Arkansas, Illinois, Iowa, Massachusetts, New York and Colorado had detected mosquitoes that carry West Nile virus, and humans had contracted the disease in four of these places.

The CDPH said WMV is influenced by many factors, including climate, the number and types of birds and mosquitoes in an area, and the level of WNV immunity in birds. While the risk of serious illness to most people is low, some individuals, less than one percent, can develop serious neurologic illnesses such as encephalitis or meningitis.