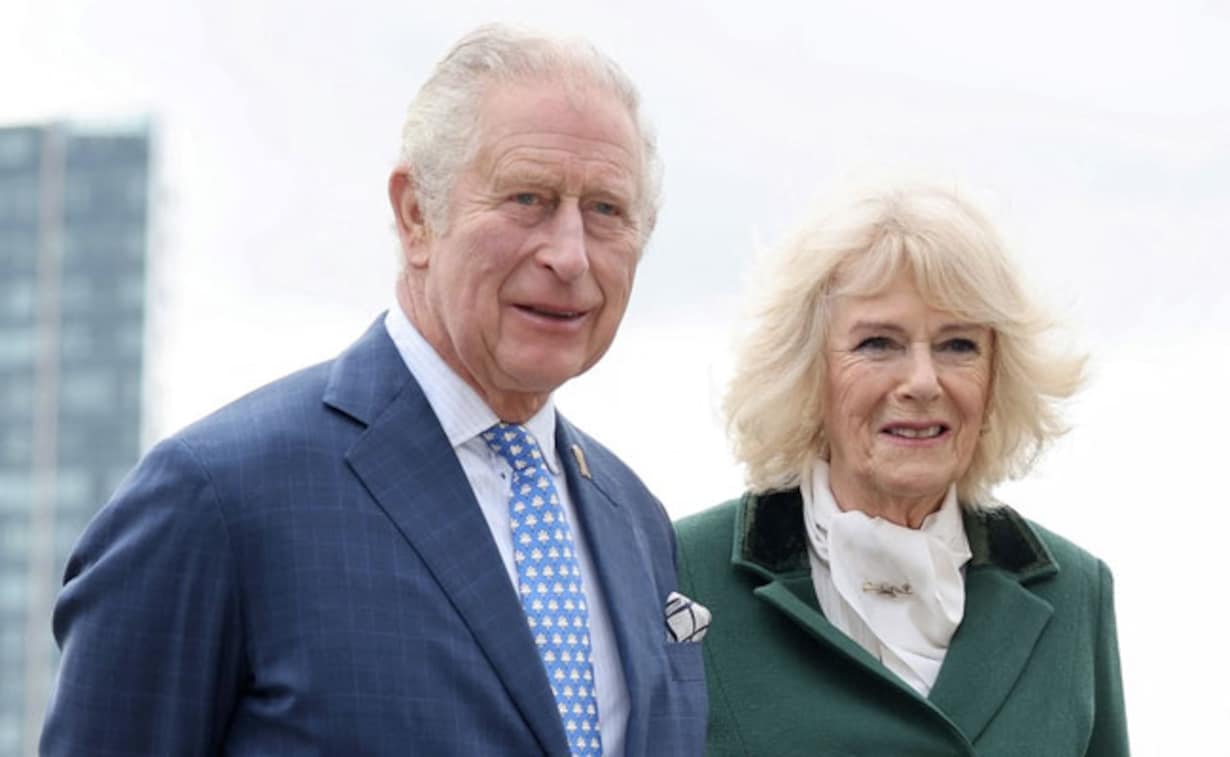 Camilla, the Duchess of Cornwall, has tested positive for coronavirus a few days after her husband Prince Charles, their office in London said Monday, News.Az reports citing AFP.

Camilla, 74, is self-isolating, a Clarence House spokesman said, after announcing on Thursday that Charles had tested positive and was self-isolating.

This sparked concerns over whether the heir to the British throne could have passed the virus to his mother Queen Elizabeth II, whom he had met two days earlier.

Charles previously tested positive in March 2020 and spent a week self-isolating at the Queen's Balmoral estate in Scotland.

Both Charles and Camilla have received booster jabs and have urged the public to do the same.

Camilla's last official engagements were on Thursday last week. She toured a sexual assault clinic, opened a community kitchen and visited a charity that works with victims of crime.

The queen is marking 70 years on the throne. She announced this month that she hoped Camilla would be known as Queen Consort when Charles becomes king, resolving a long debate over her future title.