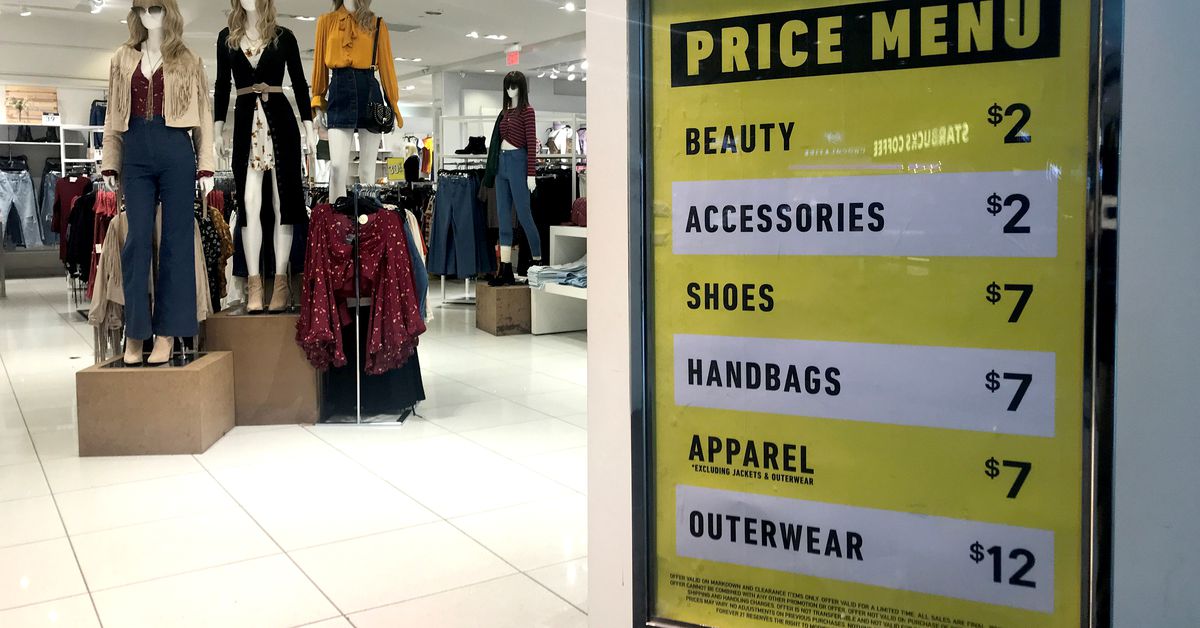 The rate rose to 4.1% in August, its fastest clip since March 2003, Statistics Canada said, beating analyst estimates and prompting Trudeau’s main rival to pounce over the rising cost of living.

“The numbers released today make it clear that under Justin Trudeau, Canadians are experiencing an affordability crisis,” said Erin O’Toole, leader of the main opposition Conservatives, in a statement.

The Conservatives have a narrow lead over Trudeau’s Liberals at 31.2% to 30.5% just days before the Sept. 20 vote, according to a new Nanos Research poll. The left-leaning New Democrats are in third at 21.4%.

Countries around the world are grappling with hot inflation amid supply chain hurdles and labor shortages as restrictions are eased and tightened with each new wave of the virus, leading to choppy demand and supply bottlenecks.

The Bank of Canada has said it expects headline inflation to remain above its 1%-3% control range this year, before easing back to the 2% target in 2022.

In Canada, the hot inflation print was driven by high gasoline prices, rising housing costs and a surge in the prices of goods like furniture, appliances and vehicles, along with high travel-related costs as restrictions eased.

That was the opposite of the United States, where a harsh fourth wave has put a damper on travel.